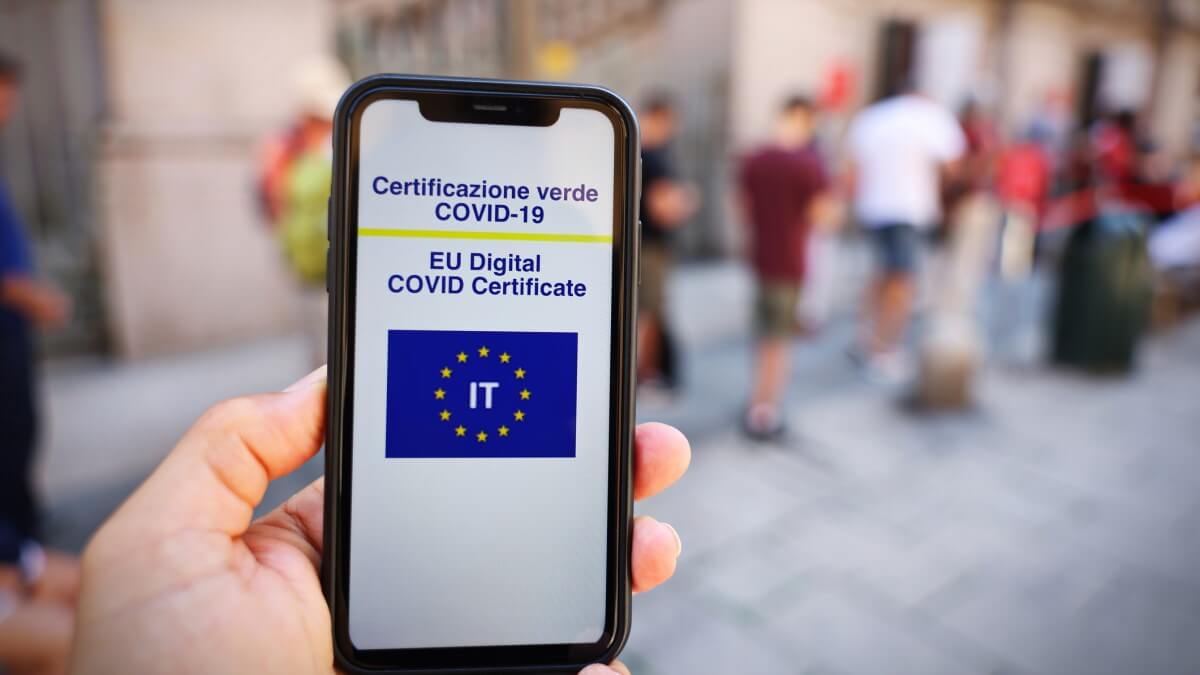 In two separate decisions, the European Union Commission today approved the certificates of both countries as being equivalent to those issued in the bloc, thus enabling travelers with these certificates to enter member states under the same rules as those who hold the EU’s digital COVID certificates.

At the same time, Benin and Jordan will be linked to the EU certificate verification portal, thus they will also be able to check and verify certificates obtained in EU member states.

“The commission’s decision adopted today will come into effect as of February 17, 2022,” a notice issued by the commission’s Directorate-General for Neighborhood and Expansion Negotiations.

Commenting on the move, the Commissioner of Justice, Didier Reynders, noted that with Benin and Jordan, the number of countries linked to the system increases to 62.

“As of today, the list of countries and territories associated with the EU’s COVID digital certificate system has risen to 62. The EU’s digital COVID certificate is key to traveling safely these days, and more and more people are taking advantage of it,” the commissioner said.

Thus, as of February 17, the 62 countries that are part of the system are as follows:

Whereas, at the beginning of February of this year, the European Union Commission proposed to extend the certification for another year, until mid-2023. The proposal was revealed based on an assessment that the Corona virus is still highly prevalent in Europe, thus determining that it cannot be stopped Use the certificate as a tool for safe travel this summer.

>> Validity of vaccine certificate for each Schengen/EU country