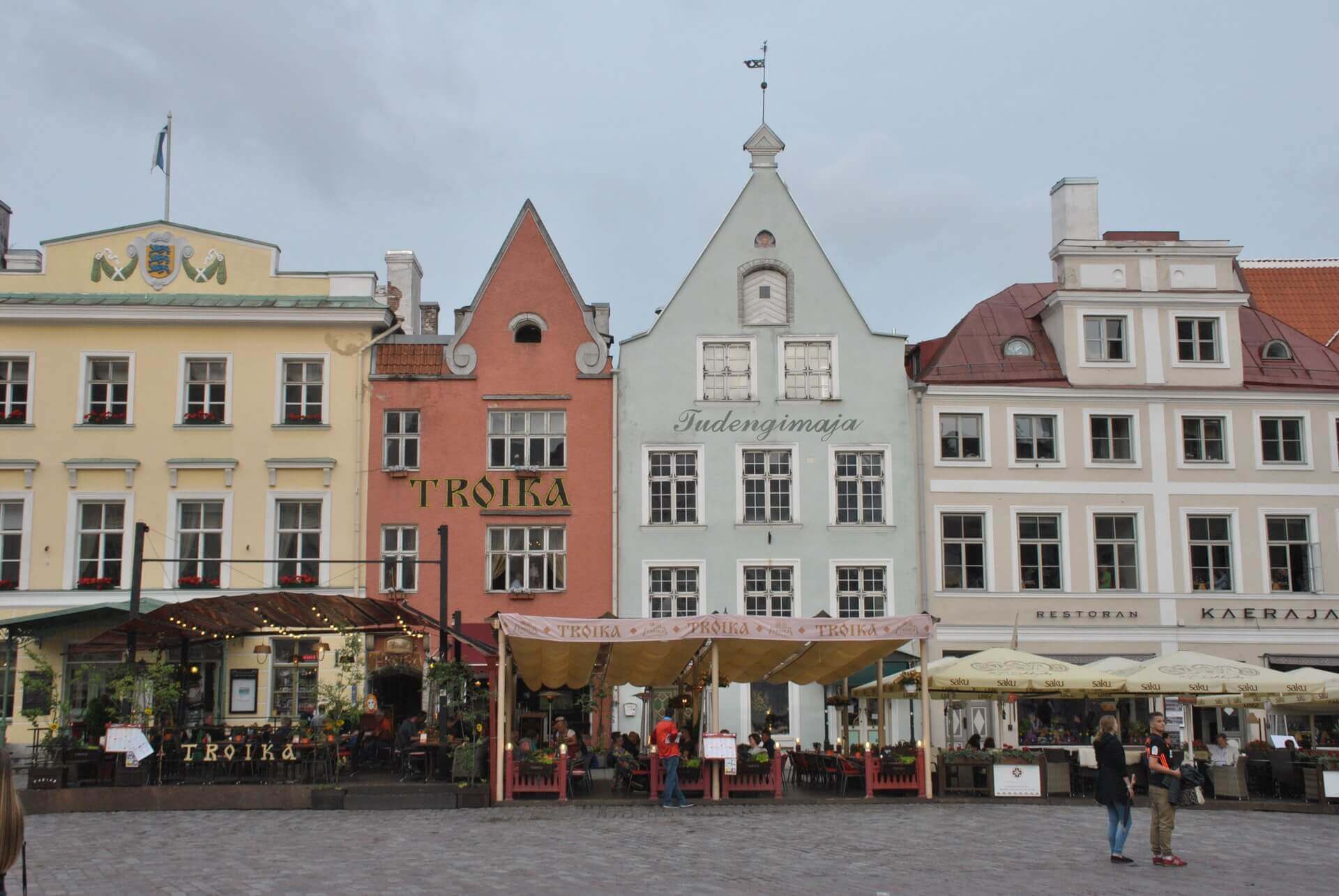 Estonia’s statistics revealed that the country’s accommodation establishments recorded a significant increase in the number of domestic and foreign tourists who decided to stay in Estonia during the month of October.

According to a press release from Statistics Estonia, accommodation establishments served more than 227,000 tourists in October, a 44 percent increase compared to the same month last year, TheSchengen.com reports.

However, although the number of foreign tourists who visited Estonia last October was three times more than in 2020, the number is still two times lower than the pre-pandemic period.

Estonia had the highest number of visits by travelers from Finland, Latvia, Germany and Russia in October. During this period, Estonia welcomed:

Of all foreign tourists who visited Estonia during October, 75 percent were accommodated in Harju County, 9 percent in Pärnu County, and 7 percent in Tartu County.

In terms of international transport, Estonia’s statistics showed that due to the COVID-19 pandemic, the country recorded a 13 percent drop.

During the third quarter of 2021, Estonian airlines carried about 113,000 passengers, a sharp increase compared to the same period in 2020. However, the numbers are still 42 percent lower compared to the pre-pandemic period.

Previously, TheSchengen.com reported that Estonia had tightened its entry rules for travelers from the European Union. Travelers arriving in Estonia from a country currently on the Yellow List are required to submit a negative COVID-19 test result taken prior to entry. This rule applies to EU citizens who have not been vaccinated or cured of the virus.

On the other hand, unvaccinated and non-exhausted travelers arriving in Estonia from a highly affected country must follow the rules of self-isolation.