About 224,000 passengers were expected to travel through Dublin Airport over the weekend in October, which is a significant increase over the previous year, during which the airport received only 30,000 passengers.

However, even though more people booked a flight this weekend, the airport expected those numbers to still be 42 percent lower than those recorded during the same period in 2019, TheSchengen.com reports.

According to a press release from Dublin Airport, more than 1,587 flights were scheduled to arrive and depart during October’s bank holiday, making it the busiest bank holiday of the year to date.

“We expect an average of more than 56,000 passengers per day over the four days between Friday, October 22 and Monday, October 25, 2021,” said Kevin Cullinan, DAA Groups Head of Communications.

Additionally, Cullinan said Friday’s bank holiday will be one of the busiest weekends for the bank, with 61,000 passengers and 428 planes expected to arrive and depart in one day.

In order to ensure that every passenger enjoys a smooth journey, the airport advised that everyone prepare in advance for the security check and head straight to the security screening area as soon as they check-in.

Irish citizens traveling to other EU countries need to have a valid EU COVID-19 digital certificate so they can bypass testing and quarantine requirements. In addition, they are also required to fill out a passenger locating form upon their return.

Based on the latest mapping update by the European Medicines Agency (EMA), Ireland and many EU member states are currently placed on the red list as they have identified 75 to 200 cases per 100,000 population and have a positive test rate of four per cent or more during the last two weeks.

For this reason, travel to and from Ireland is not recommended. As a general rule, travelers from Red List countries, including Ireland, need to follow entry rules when arriving in other member states. However, travelers who have been vaccinated or recovered from the disease fall on the exemption list. 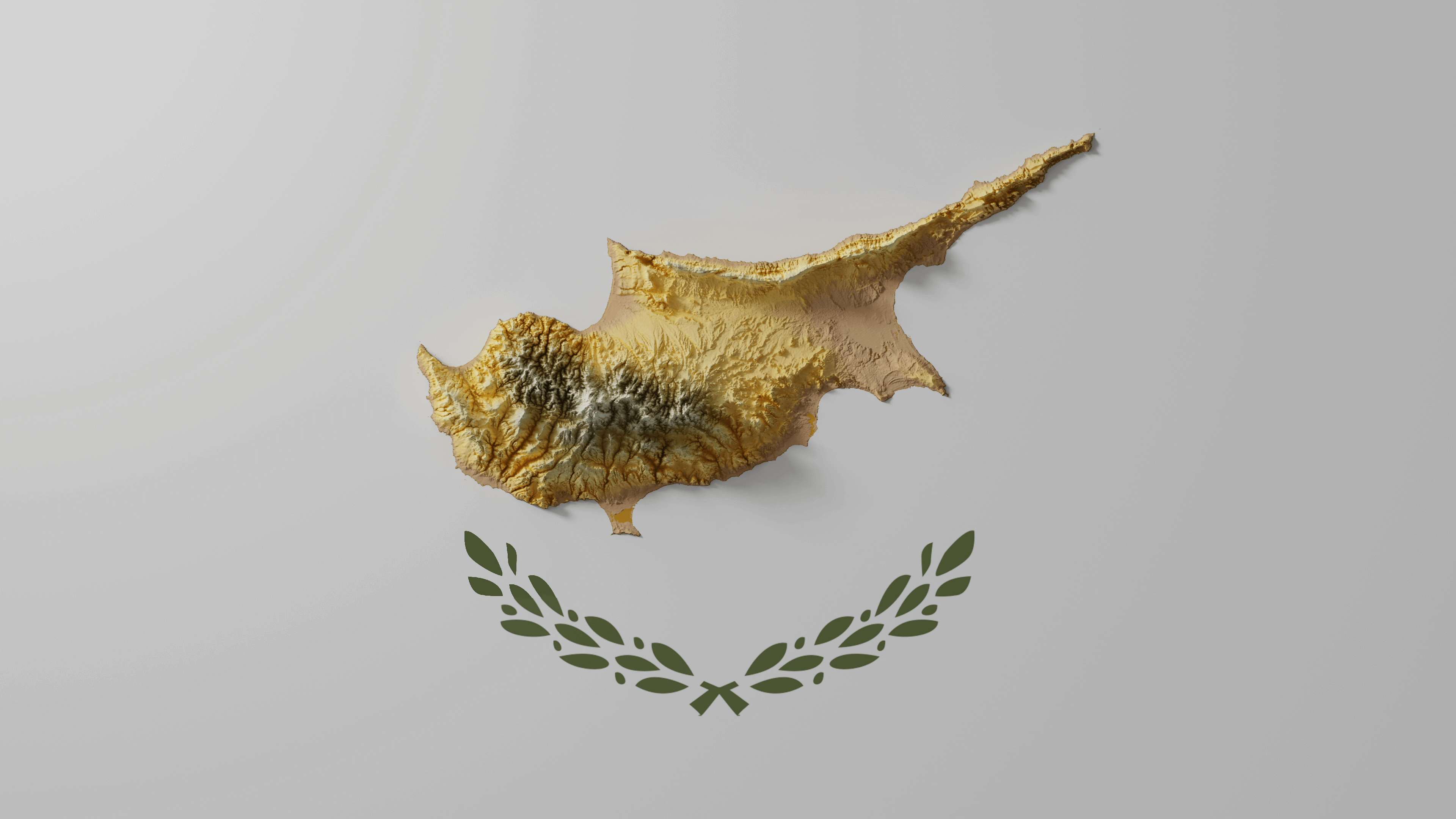 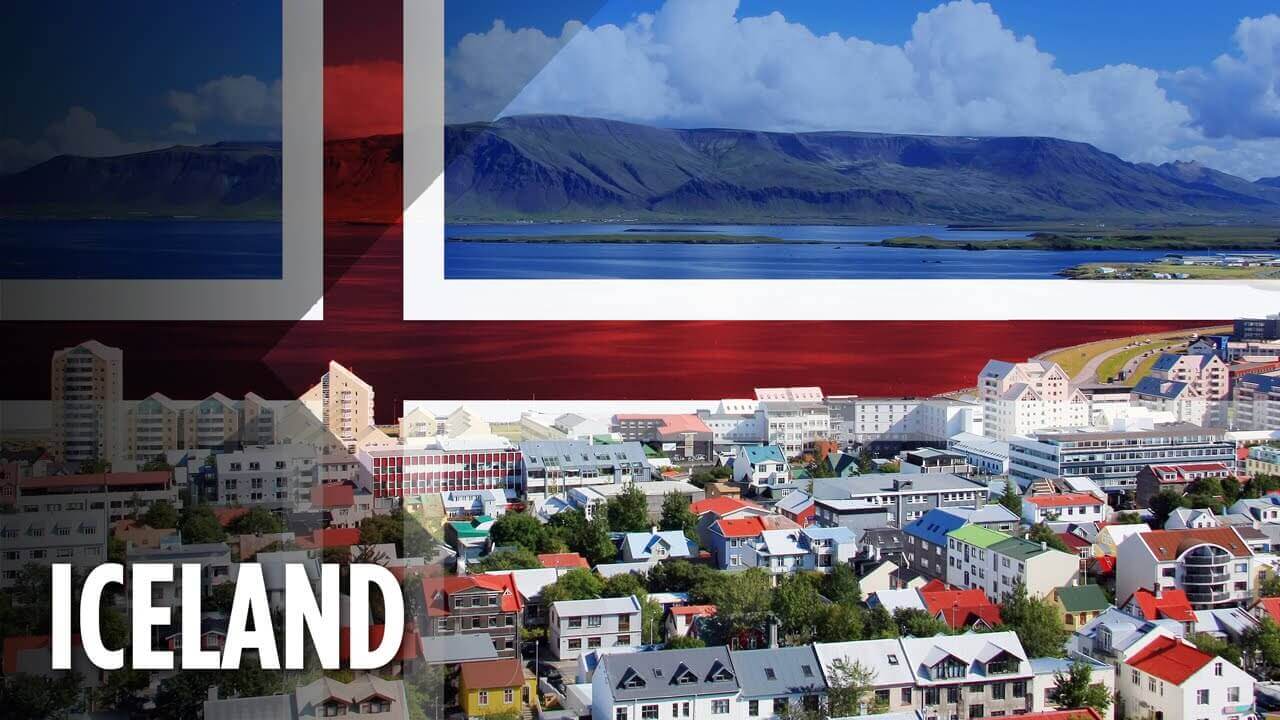 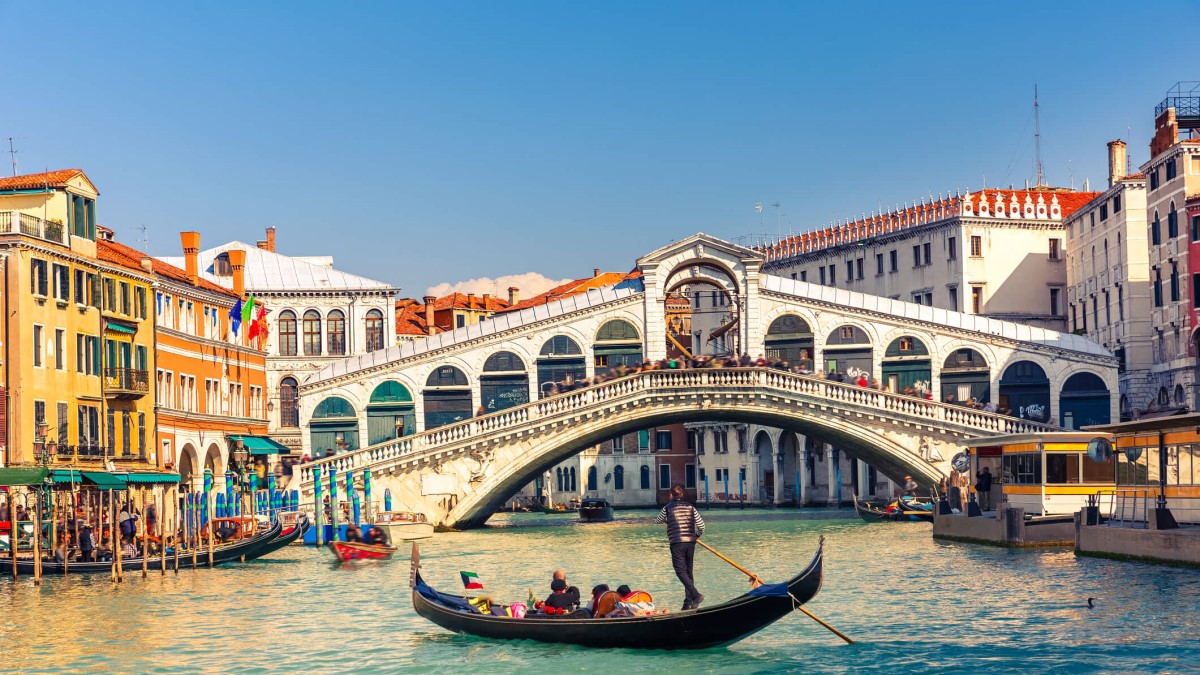 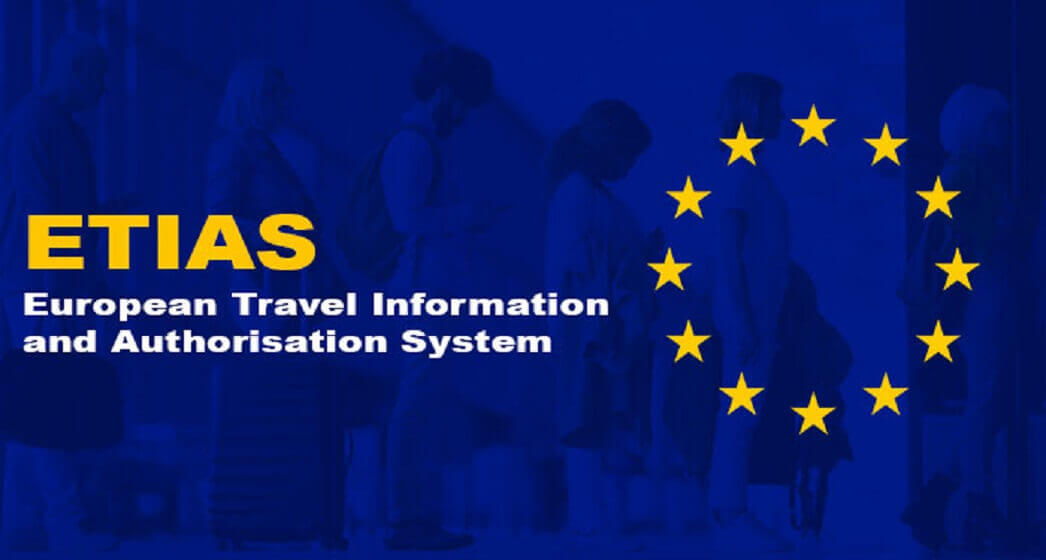