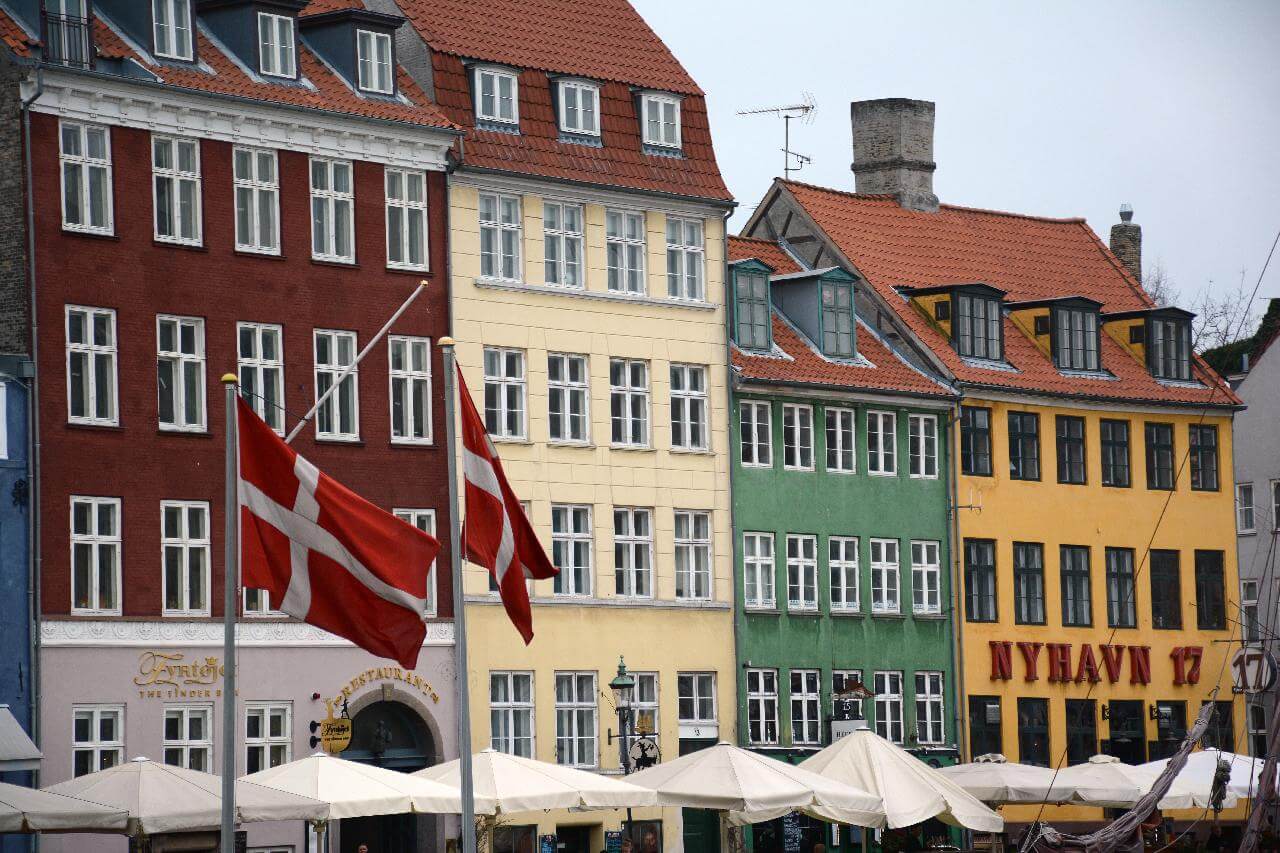 Danish authorities have announced that travelers who have not been vaccinated or recovered from COVID-19 from several EU/Schengen area countries and third countries are now subject to testing and quarantine requirements.

The decision was announced by the State Department on August 14, after the latter updated entry restrictions in line with the latest numbers from the Statins Serum Institute.

As such, as per the latest update, the EU/Schengen area countries and territories listed below are now placed in Demark’s yellow category:

This means that travelers from Italy and one of the seven regions of Switzerland are subject to the dual test requirements. They need to present a negative COVID-19 test result on arrival and undergo a second test once they enter Denmark.

“When returning from yellow countries, travelers who have not been fully vaccinated or who were previously infected are required to take a post-entry test,” the ministry statement read.

With the exception of countries/regions within the European Union, the same ministry announced that the following three countries have moved from the red list to the orange list.

“The COVID-19 National Task Force on Travel Restrictions has decided to deactivate the red safety valve for all existing red countries and regions. This means that all of the current 21 red countries and the three autonomous regions of Great Britain (England, Scotland and Northern Ireland) will be orange instead of Red as of Saturday, August 14 at 16,” the ministry indicated.

Thus, non-vaccinated and non-well persons arriving in Denmark from one of the above countries/regions are only obligated to be screened and isolated upon arrival.

However, the self-isolation period can be shortened in the event of a negative PCR test result on day 4 after arrival.

Previously, TheSchengen.com reported that Denmark only accepts vaccines that have been approved for use by the European Medicines Agency (EMA) as valid proof of immunity.