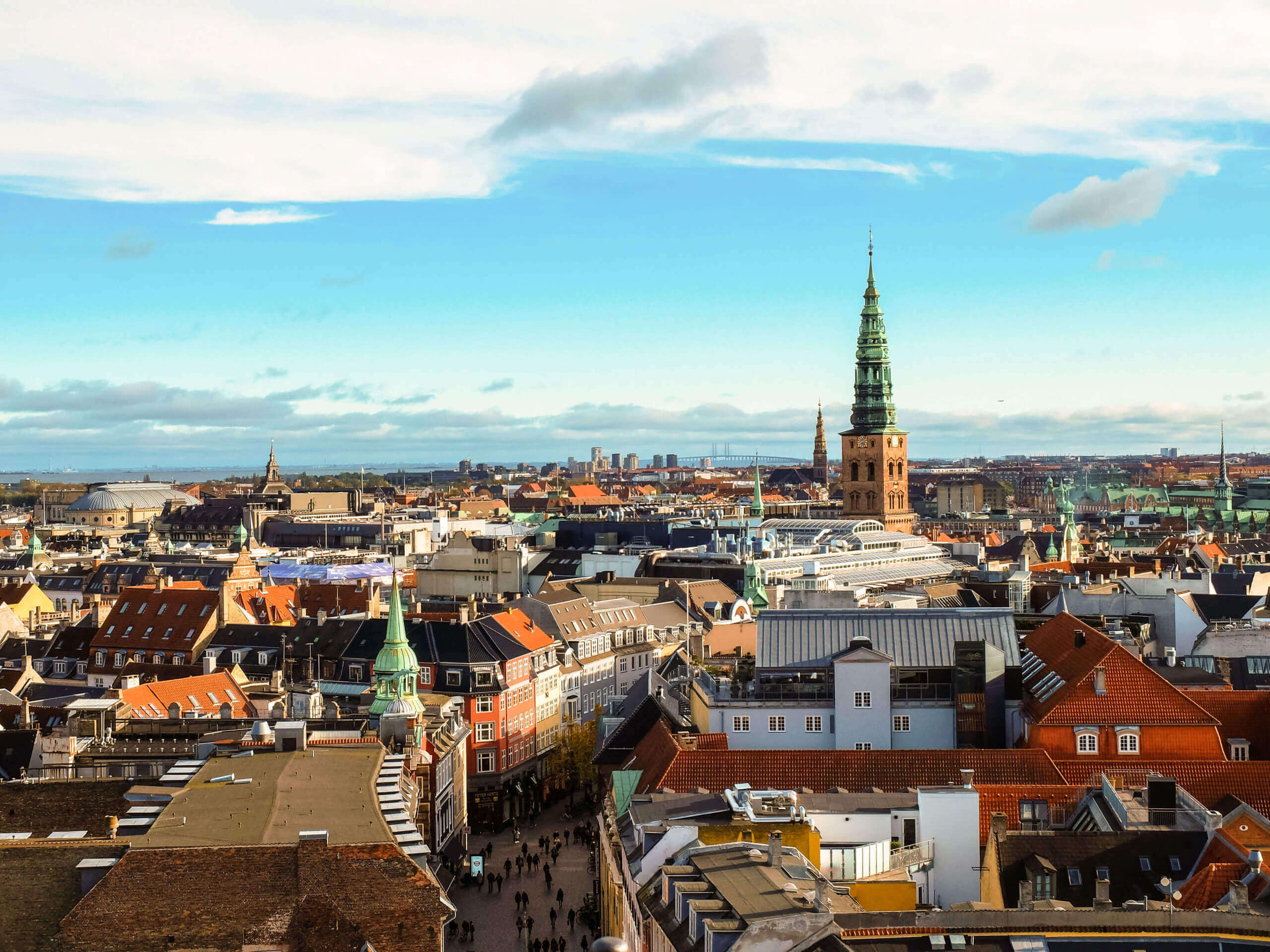 Denmark’s Ministry of Foreign Affairs published its weekly update of travel guides, removing Bosnia and Herzegovina and Moldova from the list of safe zones after the Council of the European Union dropped both countries from the EU’s list of epidemiologically safe third countries.

According to the Ministry of Foreign Affairs, both Bosnia and Herzegovina and Moldova have recorded an increasing number of cases in recent days, due to their transfer from the Danish green list to the orange list.

“Non-essential travel to these countries is not recommended due to the high risk of infection. It should be noted that the recommendation does not apply in principle to fully vaccinated persons who have been previously infected, however, they should check before departure for the entry restrictions applicable at the destination,” The ministry notes in a press release.

Travelers arriving in Denmark from countries and regions in the orange category, who have not yet been vaccinated against COVID-19, and have not contracted the virus in the past six months either, are subject to pre-entry test requirements, which is the second test after entry, and are also required to self-isolate for ten. days.

At the same time, the Ministry of Foreign Affairs has included many regions of the European Union in the Green List, which means that vaccinated travelers who have recovered from COVID-19 who have arrived in Denmark from these countries can enter completely without restrictions:

It is now safer to travel to Denmark, the European Union’s Center for Disease Control and Prevention said Thursday, as the country went green in ECDC’s weekly maps published to support the EU Commission’s recommendation towards reviving freedom of travel within the bloc.

The change in color means Denmark has recorded fewer than 50 cases of COVID-19 per 100,000 inhabitants and had a positive test rate of less than four per cent in the past two weeks.

The country is also among the very few EU countries that are currently green on this map, thanks mainly to the vaccination campaign, through which the majority of Danish adults have been fully vaccinated.

The country recorded 341 new cases of infection during the past 24 hours and four deaths, bringing the number of cases recorded since January 2020 to 353,744 cases, according to data revealed by the World Health Organization.

>> Traveling to Denmark amid COVID-19: Rules and Restrictions Explained