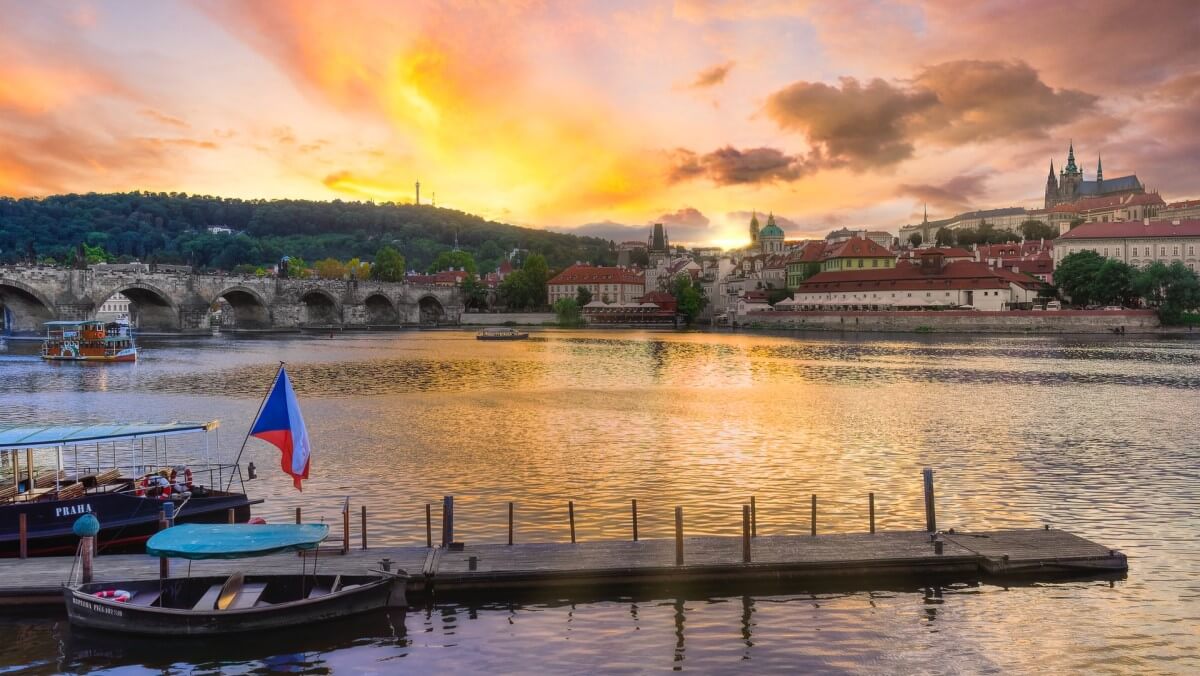 Czech Prime Minister Petr Fiala said the country will abolish the requirement to present a certificate of vaccination or recovery upon access to sporting and cultural events as well as other services, including restaurants and bars.

According to him, the requirement to file a permit on February 9 will be dropped, TheSchengen.com reports.

However, he emphasized that citizens, as well as travelers visiting the country, will still be required to wear a mask when attending indoor public places.

The Czech Minister of Health, Vlastimil Falk, also announced the news. He said that from February 9, all people will be able to enter any facility without holding a COVID-19 certificate while noting that they also plan to remove testing requirements.

“The first step is to revoke the certifications. Another one is the end of comprehensive testing,” Valek stated.

As for the other remaining restrictions, the Czech Ministry of Health said yesterday that it plans to end the epidemic emergency by the second half of February.

According to an official statement from the Czech Ministry of Health, the authorities will decide what measures they will ease based on COVID-19 data, including infection and vaccination rates here.

“Given the forecasts of the IHIS, we want to set a timetable for the end of the epidemic emergency in the second half of February. The Czech Ministry of Health wrote on its official Twitter account on February 3, based on the epidemiological data, it will be decided when the government will propose to end the state of the epidemic in the Chamber of Deputies , who will decide it then.

According to figures from the World Health Organization (WHO), the Czech Republic has recorded 37,281 new cases of infection in the past seven days.

As for vaccination rates, the European Center for Disease Prevention and Control (ECDC) shows that 73.8 percent of the adult population in the Czech Republic has been fully vaccinated against COVID-19, and 42.7 percent have received an extra dose.

Denmark has also lifted all of its COVID-19 restrictions, thus becoming the first country in the European Union to do so. The lifting of restrictions by the Danish authorities means that travelers and citizens of the country are no longer required to wear face masks from existing COVID-19 certificates in order to allow them access to restaurants, bars and other indoor venues.