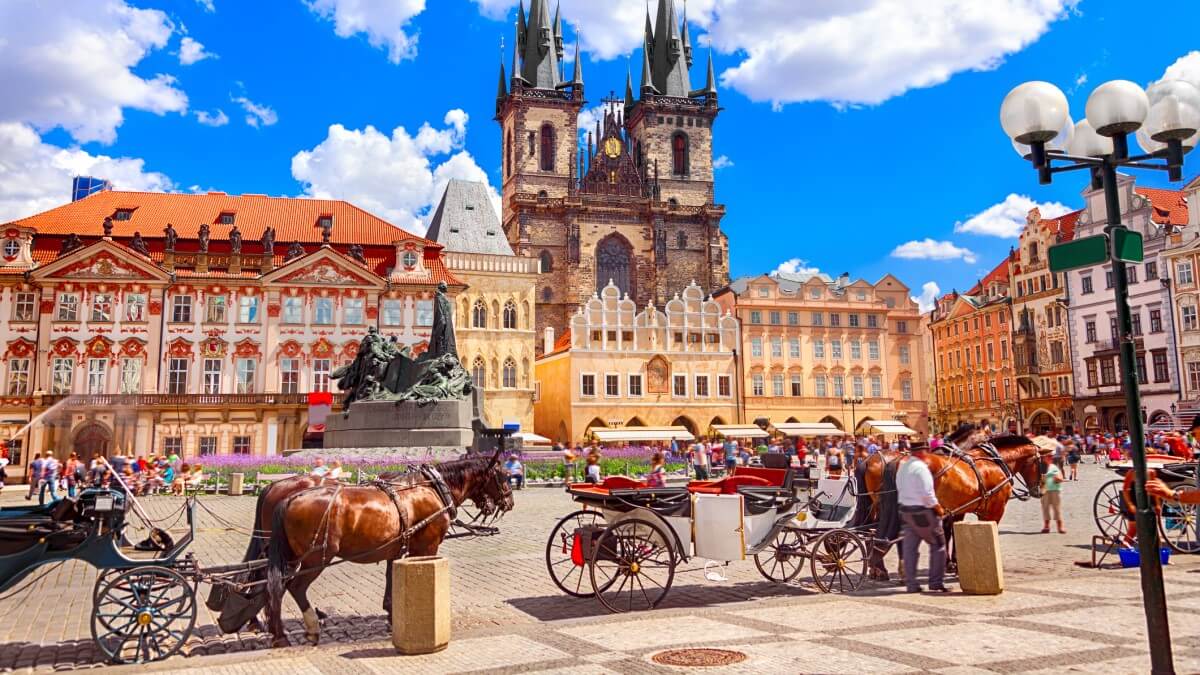 The authorities of the Czech Republic have announced that as of Monday, March 14, Spain – including the Balearic and Canary Islands – and Sweden will no longer be part of the dark red list.

The two countries will now be moved to the red list with lower rates of COVID-19 infection recorded, TheSchengen.com reports.

Aside from Spain and Sweden, which will be newly added to the red list, the latter already includes Malta.

According to data provided by the Czech Ministry of Health, travelers from Spain, Sweden and Malta need to present one of the certificates that is part of the EU digital COVID Card in order to be allowed into the country.

This means that travelers can either present a valid vaccination, recovery or test certificate.

The vaccination certificate is valid upon entering the Czech Republic only if the document proves that the holder has completed the initial vaccination in the past nine months or received an additional dose of vaccination.

“People who have had a maximum of 270 days of full vaccination are considered immune,” the ministry statement said.

On the other hand, refund certificates are only accepted if the holder proves that the holder has been infected with the virus within the past six months.

As for the dark red list, the ministry announced that all other EU/Schengen area countries except Sweden, Spain, Malta and Vatican City State, will remain part of it until further notice.

Travelers arriving in the Czech Republic from a country on the dark red list need to follow the same entry rules as those from a red list country.

In addition to the above requirements, all travelers, regardless of their country of origin, are required to fill out an arrival form.

Previously, TheSchengen.com reported that the Czech Republic would continue to keep its doors open to international tourists despite declaring a state of emergency due to the large number of refugees fleeing Ukraine.