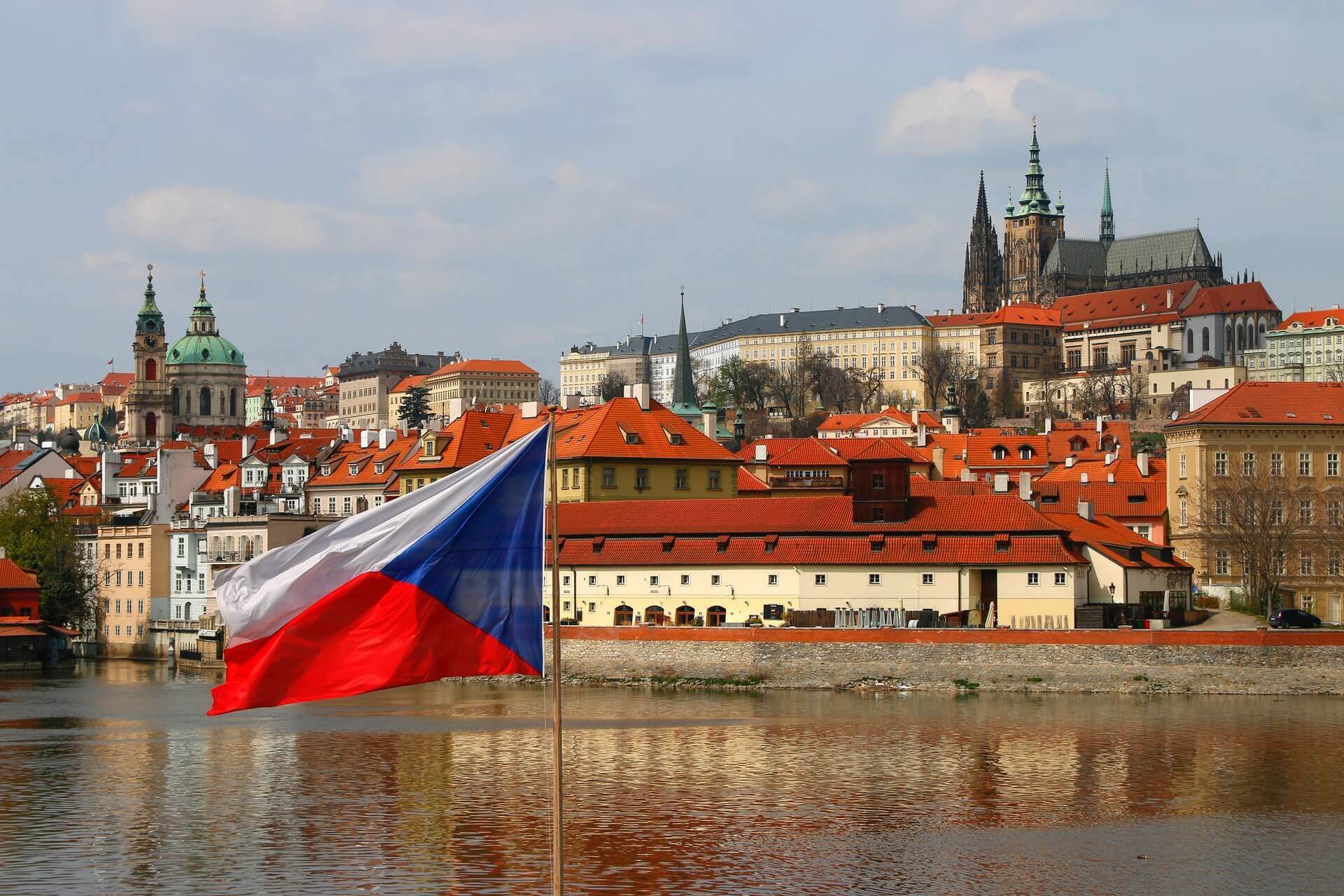 Czech Republic authorities have announced that unvaccinated and non-exempt travelers from France and Madeira will now need to follow additional entry rules upon arrival.

Based on the epidemiological risk assessment published by the Ministry of Health, the new changes that will take effect on December 13 will affect the citizens of France and Madeira as the two regions will be moved to the dark red list, TheSchengen.com reports.

Based on the current entry rules in the Czech Republic, all non-vaccinated and non-exempt travelers from France and Madeira must fill out an arrival form and submit confirmation of completion at border control upon request.

However, the requirement to submit an access form applies only to those who do not use individual transportation.

Furthermore, travelers from France and Madeira who have not been vaccinated or recovered from COVID-19 are required to take a PCR or rapid antigen test prior to entry.

In addition, they are also required to undergo a second test upon entry into the Czech Republic. The test should be carried out after the fifth day of arrival but no later than the fourteenth day.

The Ministry of Foreign Affairs stated: “After entering the territory of the Czech Republic, the obligation to undergo a RT-PCR test for the presence of SARS-CoV-2 takes effect between the fifth and seventh day.”

In addition, through the same update, it was revealed that the Azores and Canary Islands will now be moved to the Orange category.

Passengers arriving in the Czech Republic from one of the two archipelagos using other forms instead of individual transport must fill out an entry form.