In view of another wave of COVID-19, which has hit the European continent, the European Union’s health agency has advised that everyone refrain from travel to the majority of EU member states.

According to the latest update of the maps published to support the council’s recommendation, the European Center for Disease Prevention and Control (ECDC) showed that most countries are dealing with increasing cases.

Therefore, everyone, especially unvaccinated and non-exempt travelers, are advised not to make any non-essential travels to and from areas that are currently part of the red or dark red list, TheSchengen.com reports.

This classification was made after all of these countries identified more than 500 cases of COVID-19 per 100,000 population in the past two weeks.

According to figures from the World Health Organization (WHO), among all the countries in the dark red list, Germany, the Netherlands and the Czech Republic have had the highest infection rates in the past 24 hours.

Commenting on the current epidemiological situation, the WHO Regional Director for Europe, Dr. Hans-Henri B. Kluge, said that Europe is back at the epicenter of the epidemic, just like last year.

“According to reliable forecasts, if we stay on this path, we could see another half a million deaths from COVID-19 in Europe and Central Asia by February 1st next year – and 43 countries in our region will face very severe pressure on hospital beds at some point. During the same period,” Kluge said.

In addition, the same confirmed that there are increasing trends in cases of infection across all ages and groups. However, the rapid increase in older population groups has been observed of most concern.

Apart from the above countries, Sweden, Finland, France and Italy have also recorded increasing infection rates. However, the COVID-19 situation in these countries is still manageable compared to those colored in dark red.

Traveling to and from these countries is not as strongly discouraged as traveling to the countries on the dark red list. However, everyone is advised to carry the necessary certificates and exercise caution throughout the trip.

In contrast, only one region, the Italian Sardinia, is part of the green list, which means that this region is currently the safest destination to travel to. 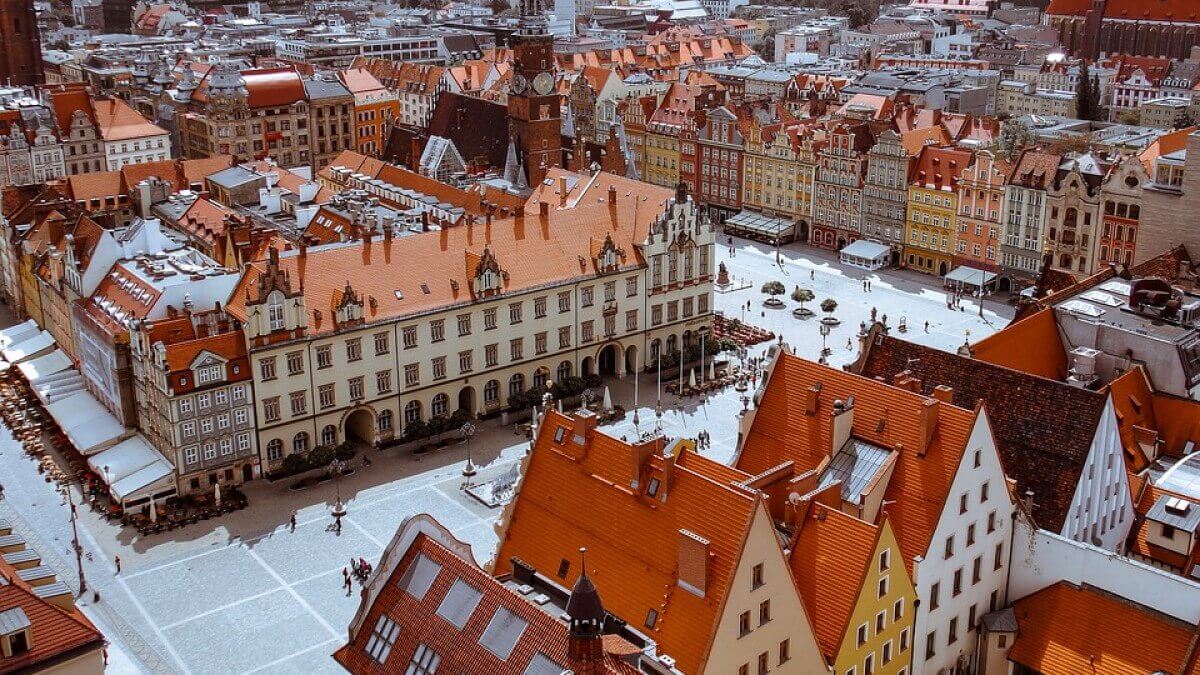 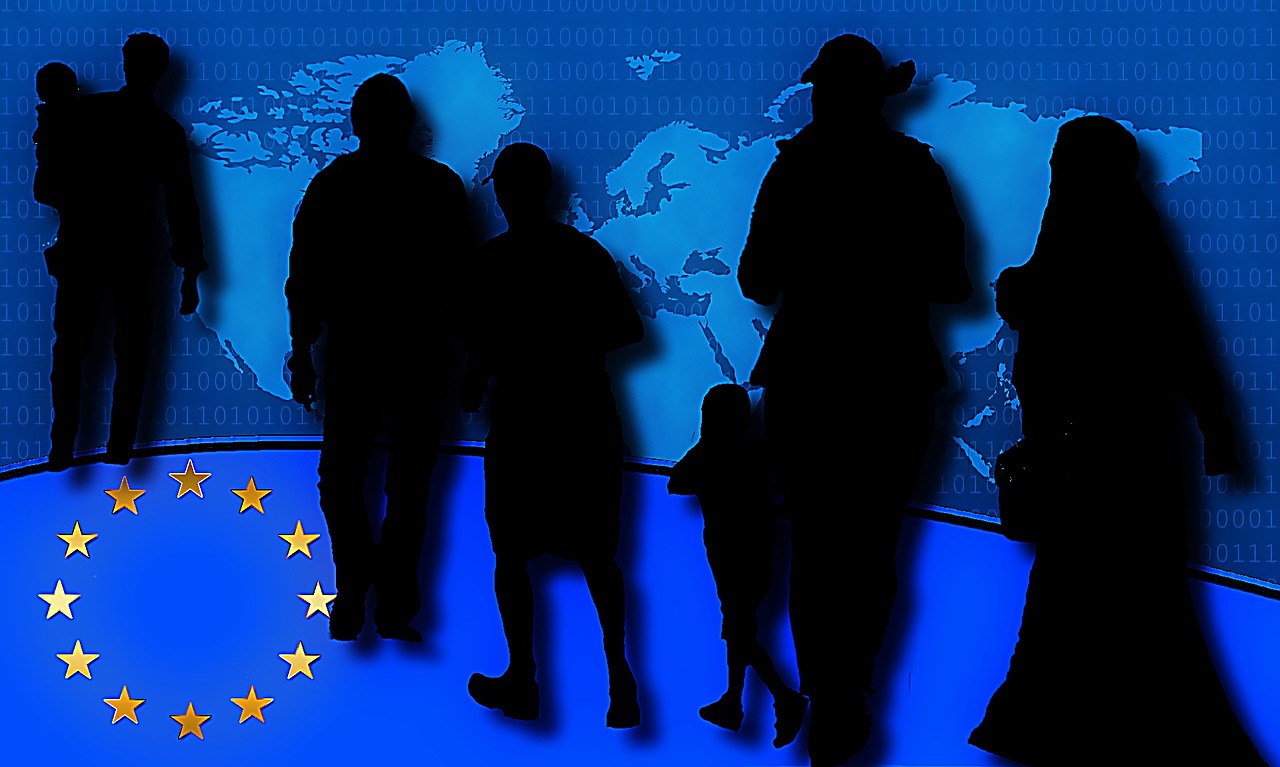 Greece Is Accused of Illegal Pushback Against Asylum Seekers at Sea 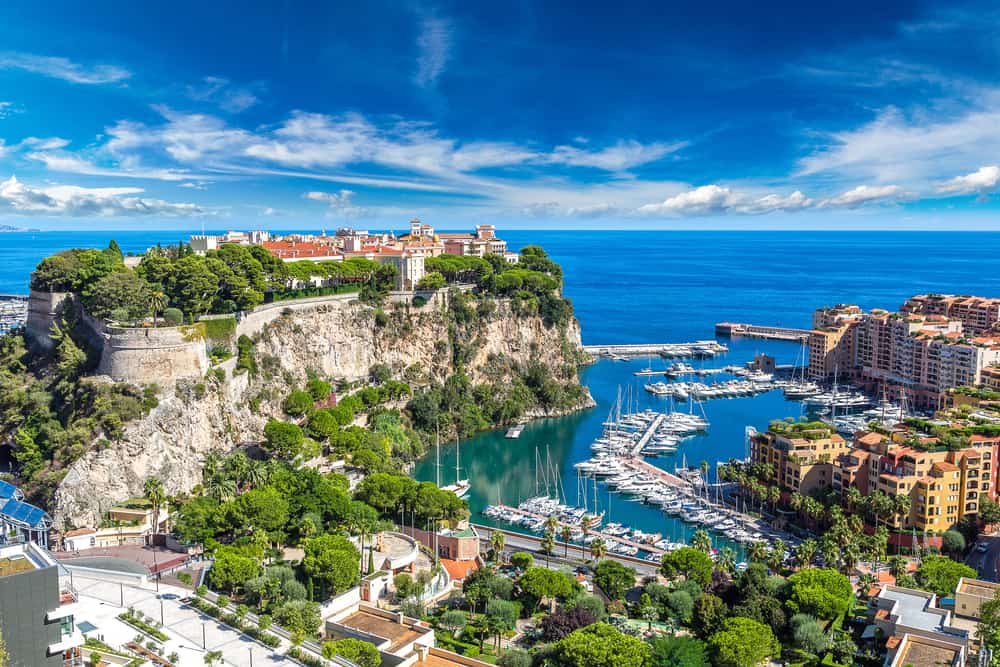