The European Union’s health agency has announced that the COVID-19 situation has worsened in Norway with some of its regions now being placed on the red list.

In line with the latest maps published yesterday, October 14, by the European Center for Disease Prevention and Control (ECDC), the three regions of Norway now colored in red are as follows:

This classification was made because all of the above districts have recorded 75 to 200 coronavirus cases per 100,000 population and have had a positive test rate of 4 percent or more in the past 14 days, TheSchengen.com reports.

As a result, travel to or from one of these areas is not recommended, especially for people who have not yet been vaccinated or cured of the virus.

In most cases, when traveling to another EU Member State from a Red Listed area, such as one of the Norwegian regions listed above, travelers who have not been fully vaccinated against or have recovered from the disease are required to follow the rules of testing and quarantine.

On the other hand, those who prove that they have been fully immunized or have recovered from COVID-19 within the past six months are allowed to enter without restrictions.

However, since every country has the right to decide on the rules related to the coronavirus, it is strongly suggested that every traveler check the restrictions of their destination country before planning a trip.

The deterioration of the COVID-19 situation in Norway comes shortly after the authorities announced that they would end travel advice for all countries. By ending this advice, Norwegian authorities have revealed that the country’s citizens are allowed to travel to other regions, even for tourism purposes, as long as they hold a valid COVID-19 passport.

In addition, on October 6 Norway opened all its border crossing points, allowing travelers to travel more freely into or through its territory.

Although half of Norway is now colored red, through the same update, it was revealed that two of its regions – Agder and Rogaland – have now moved from the orange list to the green list as their epidemiological situation has improved dramatically.

Therefore, traveling to these areas is no longer frustrating as they are now considered safe areas.

Moreover, the other regions – Vestfold, Telemark, Viken, Oslo, Innlandet, Møre, Romsdal and Vestland – remain part of the orange list, meaning that travel to and from these regions also is not discouraged provided that everyone meets the COVID-19 requirements that apply to them. 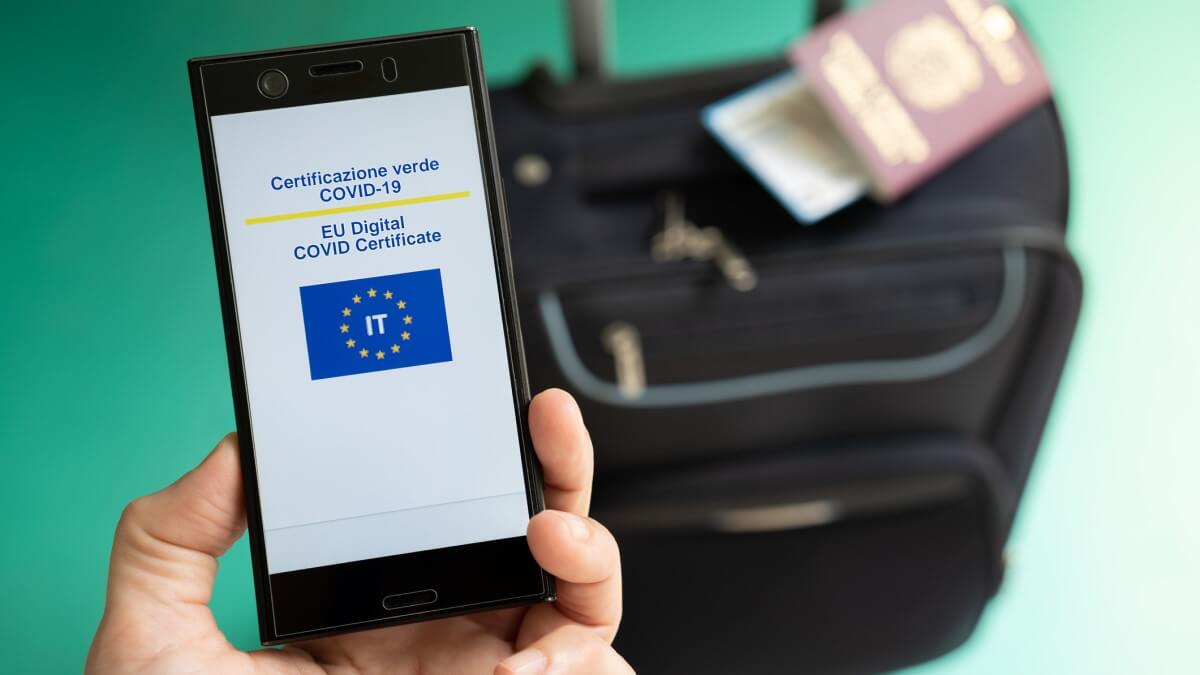 Finland’s Minister of Justice: COVID-19 Passports’ Use Not Justified Under Current Situation 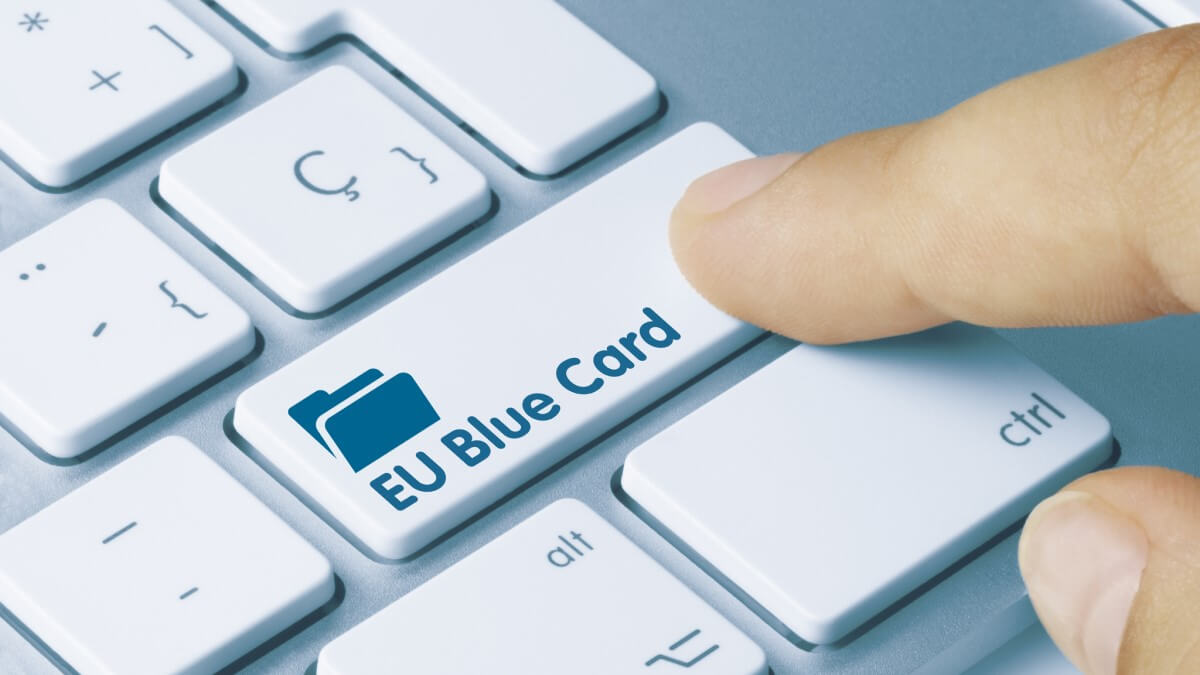