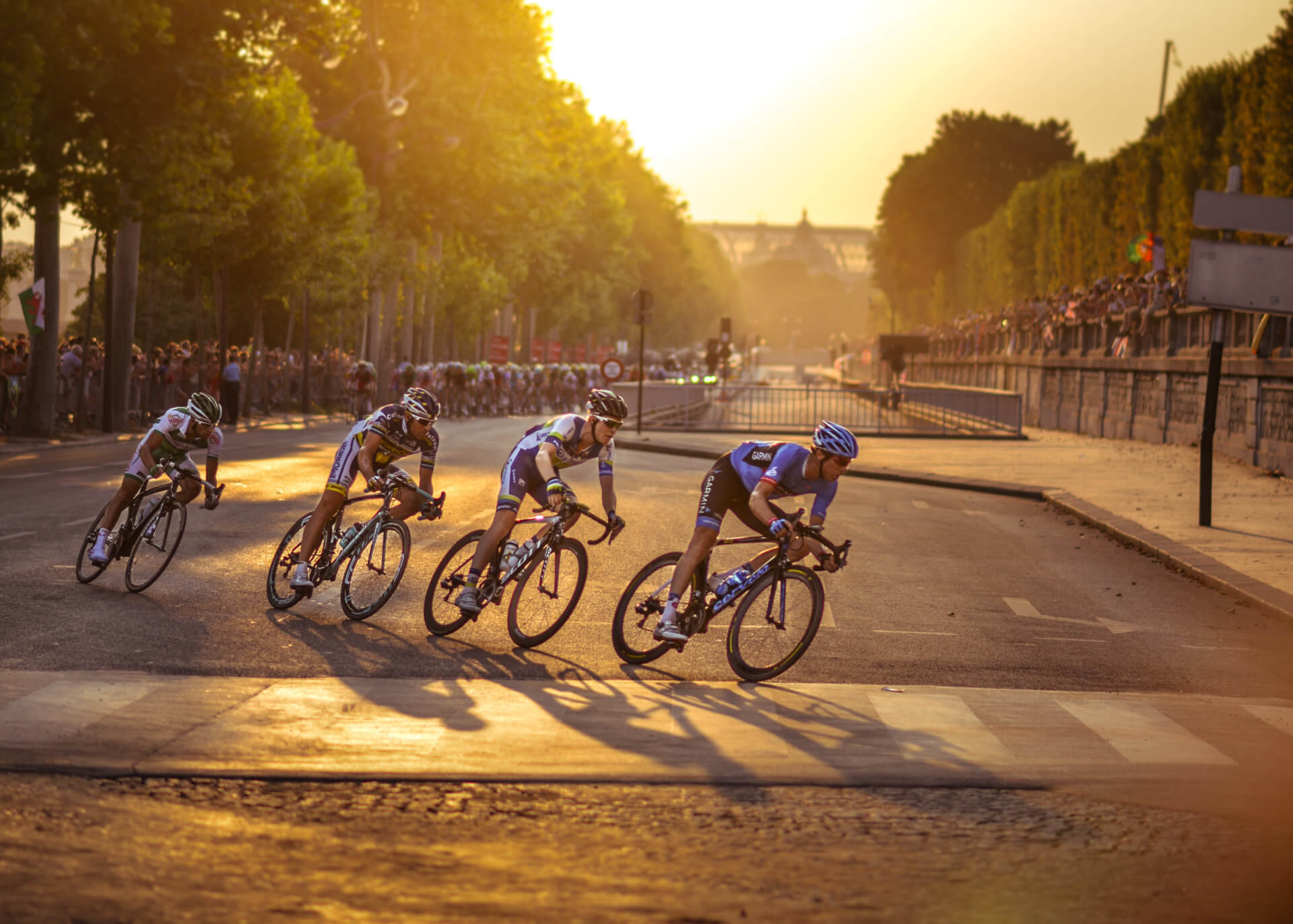 British biker Jamie Edmondson has announced that he will not participate in the World Cup in Maribor this weekend because he was unable to obtain a visa to enter Slovenia, where the race will be held. Previously, British passengers could only travel to European countries with their passports, but since Brexit, their stay time has been limited, TheSchengen.com reports.

“Sad to say I won’t be racing in Maribor this weekend, Brexit meant I needed a visa to get out to Europe, which should have been easy, but with the embassy not having to do it before, which means “Three requests and two different permits to work and work on since the last race have yet to come in time, so I’m going to sit outside of this race,” Edmondson said on his social media channel.

Since the driver is a freelance contract worker, he traveled as a tourist all over Europe and was only allowed to spend 90 days out of 180 visa-free. Since he’s been training in Europe in pre-season and then racing in the World Cup and EWS finals, he’s overstayed and left trying to find other ways to get in.

He said he applied for a long-term French tourist visa knowing he would need one after the La Thuile event, but the first application was rejected because he had not been staying in France long enough.

After that, he re-applied for the same visa, intending to stay in France for a longer period, but that was also refused, so he decided to get a training visa with his team manager in Germany, which was also refused.

“It ended up taking a long time because the gender gap is so small you need to hand your passport over when you apply so you’re stuck in the UK. I tried to get help from British Cycling and the local MP but neither could or wouldn’t Anything “.

He noted that this was a very messy measure because, in the future, he would have to limit pre-season time in Europe and return to the UK between races, which is not financially or environmentally appropriate.

The UK left the EU in January 2021, and now all UK citizens are considered citizens of other EU countries and, as such, they need a visa permit to stay in the member states.

Since Brexit, Britons have not been entirely favorable as artists from the music industry, which accounts for £5.8 billion of the UK’s economy, have urged the government to start free cultural work permits with European countries.

In a petition initiated by video director, Tim Brennan, around 286,796 tags have been collected, with some of the most famous artists such as Sir Elton John, Sting, Dua Lipa, Ed Sheeran, Radiohead and Sir Simon Rattle joining the cause for an extension of work permit. However, the government claims that 19 countries in the European Union have already allowed short shows by British artists.