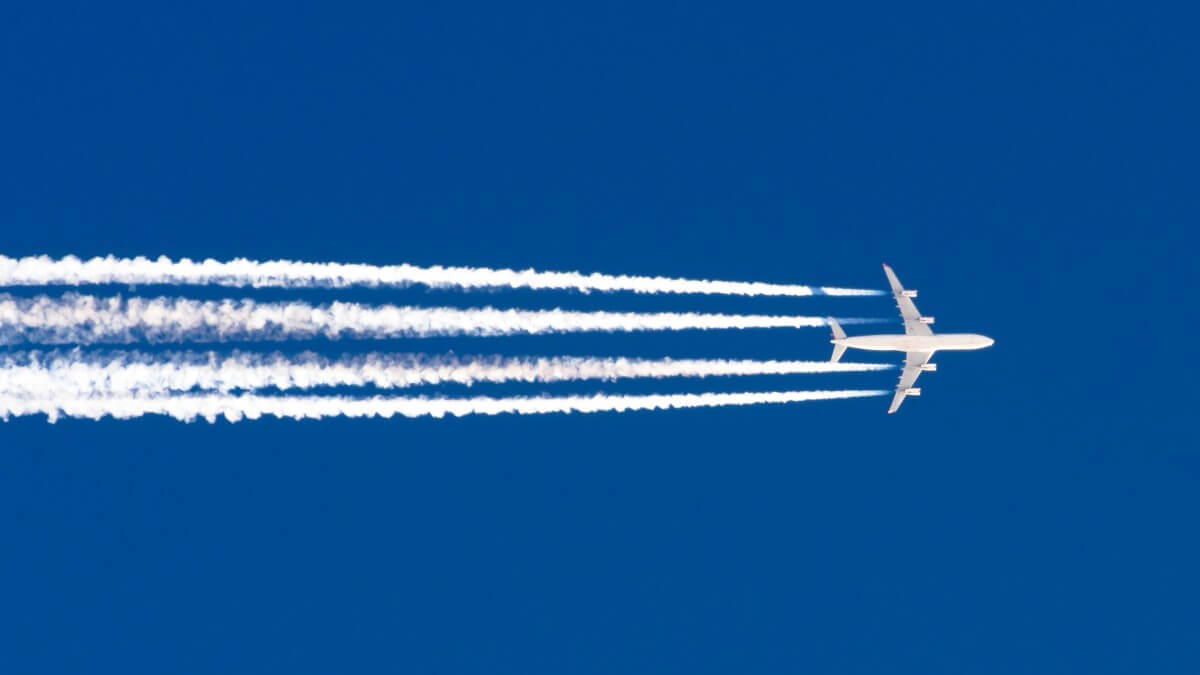 Although young Belgians claim that climate change is one of the factors they consider when choosing their holiday destination, more than half of them will use air travel options to get there – estimated to be the most polluting form of transportation.

According to the latest climate survey published by the European Investment Bank (EIB), 63 percent of Belgians aged 15-29 will take climate change into account when choosing their holiday destination. Meanwhile, 56 percent of them said they will fly there next summer, TheSchengen.com reports.

However, in a bigger picture, 60 per cent of Belgians claim climate change is a factor when deciding their travel destination, and 44 per cent of 30-64 year olds and 27 per cent of older adults have confirmed that they will fly to their vacation destinations this year.

“Despite some clear generational differences, Belgians are increasingly turning to more sustainable transportation and consumption habits to tackle climate change. This shift in individual behavior shows that people of all ages are willing to do more in their daily lives to combat the climate crisis,” said Chris Peters. Vice President of the European Investment Bank.

80 per cent of Belgians say they “do everything they can to combat climate change in their daily lives”. However, they chose aircraft as their travel option, which account for 11 percent of all gas emissions globally.

When it comes to buying a car, 63 percent of people in Belgium reveal that they are considering a hybrid or electric vehicle, 26 percent more than those who say they would buy a petrol or diesel vehicle (37 percent).

Although it depends on the age group, 43 percent of Belgians claim to buy used clothes instead of new ones in an effort to help climate change. Moreover, 56 percent of young adults say they consider the environment when looking for work, compared to 41 percent of those aged 30-64.

A study by the European Travel Council (ETC) confirms that EU citizens are shifting towards more sustainable travel options, despite or particularly with the ongoing pandemic situation.

“Overall, the study shows that travelers are more likely to adopt sustainable practices in the behavioral category to interact with the local community and immerse themselves in local life, learn about local traditions and crafts, purchase local produce, and choose locally owned restaurants while at the destination,” the ETC noted.

Moreover, data from Eurostat shows that the union has reached its target of 10 percent for 2020 for the share of renewable energy, with Sweden and Norway showing the most positive rates. The data shows that these countries scored between 31.9 and 25 percentage points in the use of renewables in transportation. Belgium scored more than ten percentage points – standing just above the average set for all EU member states (10.2%).