The Swiss Federal Council has agreed to allow Australian citizens to enter its territory without a visa for all kinds of purposes, including working here and long-term residence.

The decision was announced by the Swiss State Secretariat for Migration in a press release issued on Tuesday, 16 November, which also indicated that the Federal Council had decided to amend the Law on Entry and Granting of Visas (EGVO) for this purpose in October. 1 this year.

“Australian citizens will be allowed to enter Switzerland without a visa from 1 January 2022. The relevant law has been amended accordingly. From the same date, Swiss nationals will have access to the Australian Work and Holidays programme.”

It also clarifies that despite the exemption from the visa requirement, entry requirements set out in Swiss legislation and Schengen regulations will still apply to Australians, just like other travelers from third countries. This means that among other things, Australians will need to prove that they have the necessary financial means to support their stay in Switzerland.

At the same time, Australians who plan to stay longer than three months, as well as those who intend to work in the country, must first obtain a residence permit from the relevant authority at their place of residence or work before that. Enter Switzerland.

Currently, Australian citizens can enter Switzerland without a visa only for short periods of 90 days in any 180 day period for purposes not including employment. However, those who wish to work in Switzerland, as well as those who wish to stay longer in the country, have to apply for a visa first from the Swiss visa authorities in Australia.

The State Secretariat for Immigration notes that “Switzerland issues between 500 and 800 visas to Australian citizens each year”.

In exchange for allowing its citizens to enter Switzerland without a visa for all kinds of purposes, starting on the same date, 1 January 2022, Australia will add Switzerland to the list of countries whose citizens are eligible for the Australian Work and Vacation Program.

Switzerland’s decision on Australian visitors follows several other decisions by the Federal Council regarding entry and employment into the country.

On October 22, TheSchengen.com reported that from January 1, 2022, Croats will be allowed to work in Switzerland, under the same rights as other EU/EFTA nationals, after the Council decided to remove market protection measures for Croats. citizens.

On the other hand, on October 27, the Federal Council announced that it is working to create legal benefits for foreigners with a degree in areas with a shortage of skilled workers to stay and work in Switzerland. 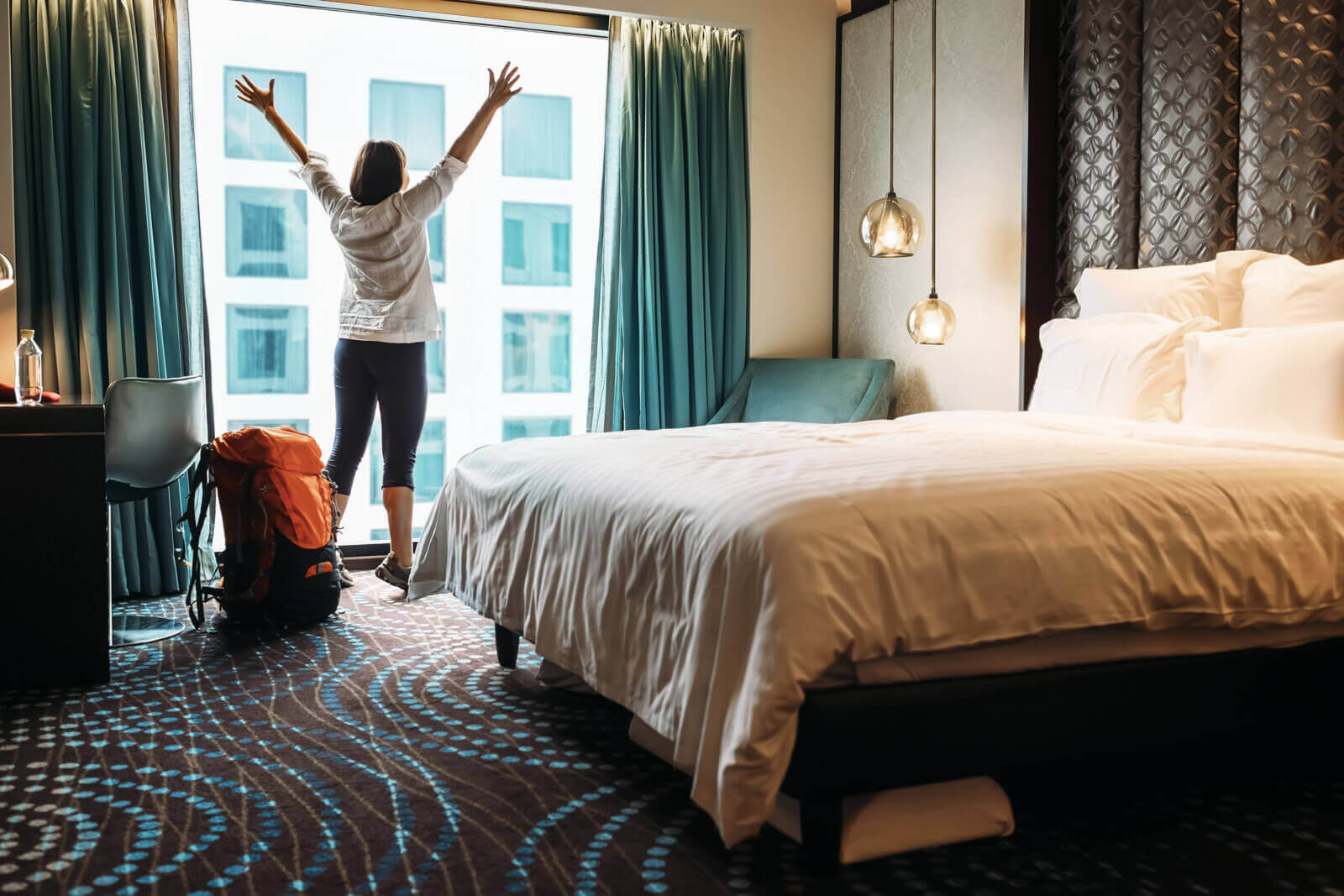 Airbnb Collected & Remitted Over €315 Million in Tourist Taxes in EU