Airbnb has revealed that the company wants to work with more European countries to automate the collection and remittance of travelers’ taxes as well as make it easier for more people to benefit from the travel revolution.

Airbnb’s announcement to work with other EU member states comes as for the first time the accommodation company has collected and transferred more than €315 million in tourism taxes across the EU, TheSchengen.com reports.

“Tourism is one of Europe’s greatest natural resources, and Airbnb helps families, communities and local authorities sustain the economy they generate for themselves. Our collaboration in Europe automates the collection and transfer of more than 315 million euros of Tourist tax revenue in the European Union.

According to a press release from Airbnb, the company began collecting and remitting tourism taxes in Amsterdam in 2019. Now, agreements have been reached with several regions in the 15 member countries where the tourism tax applies.

Based on data in the same press release, changing travel trends are helping to spread the economy generated by Airbnb travel more widely across the European Union than ever before. During the pre-pandemic period, in 2019, taxes remitted by Airbnb for the top ten EU recipients accounted for the majority of EU tourist remittance taxes.

“As the Airbnb travel revolution helps spread the benefits of travel to more people than ever before, we want to work with more governments and tax authorities to help make taxes simple for more European and European tax authorities,” Lehane added.

In addition, to support further distribution of benefits, Airbnb has issued a collaborative proposal for EU countries to secure more tax partnerships for tourists and make tourism taxes simpler. Moreover, the same wants to work with EU governments to secure smart, multi-industry frameworks applicable to the short-term and rental sectors.

Previously, the European Union’s health agency advised that everyone refrain from travel to the majority of EU countries as another wave of COVID-19 is spreading rapidly within the continent. 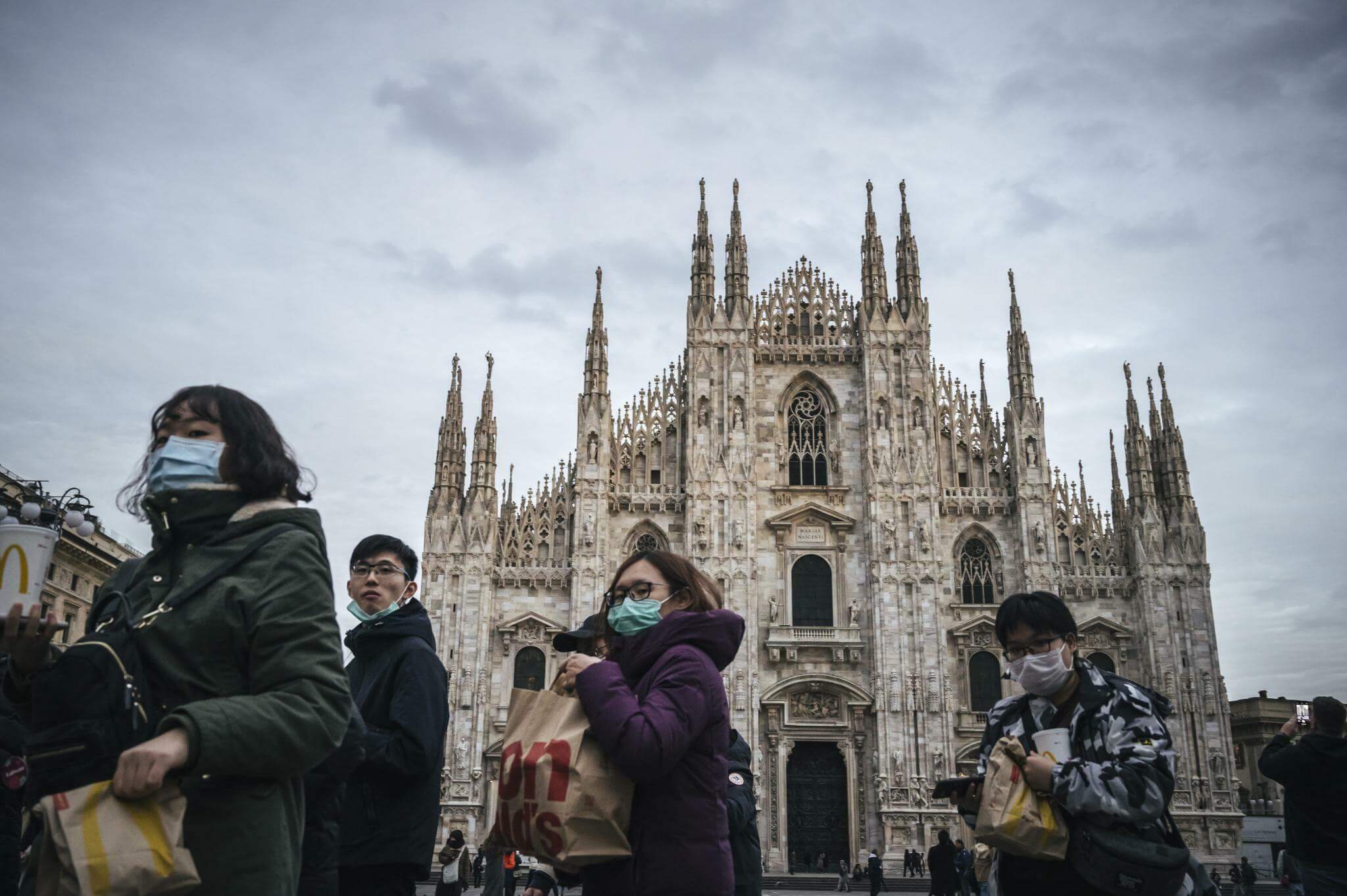 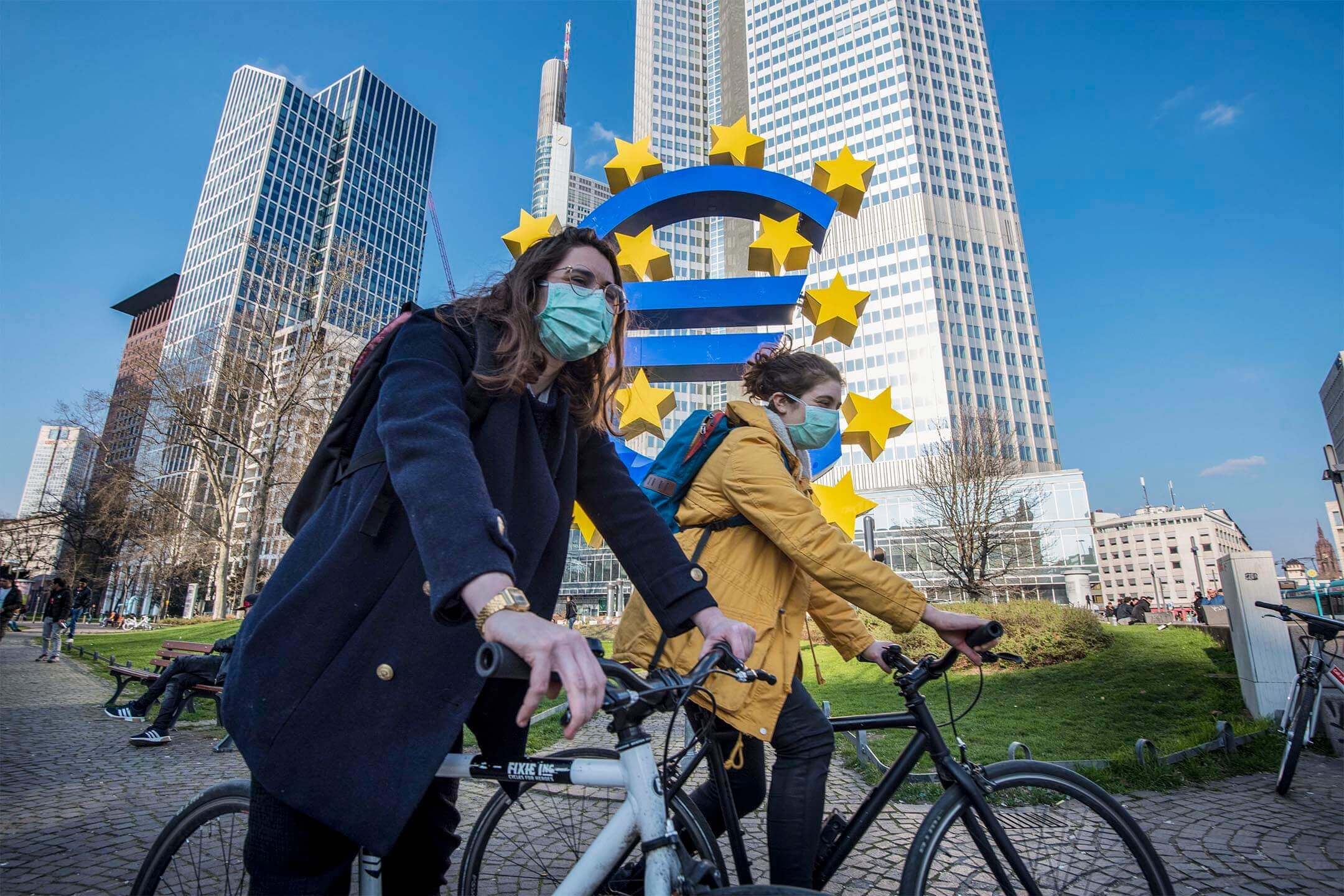