Home / Schengen Visa News / Afghans Lodged Most Applications for International Protection in EU+ for the Fourth Month in a Row, EASO Reveals 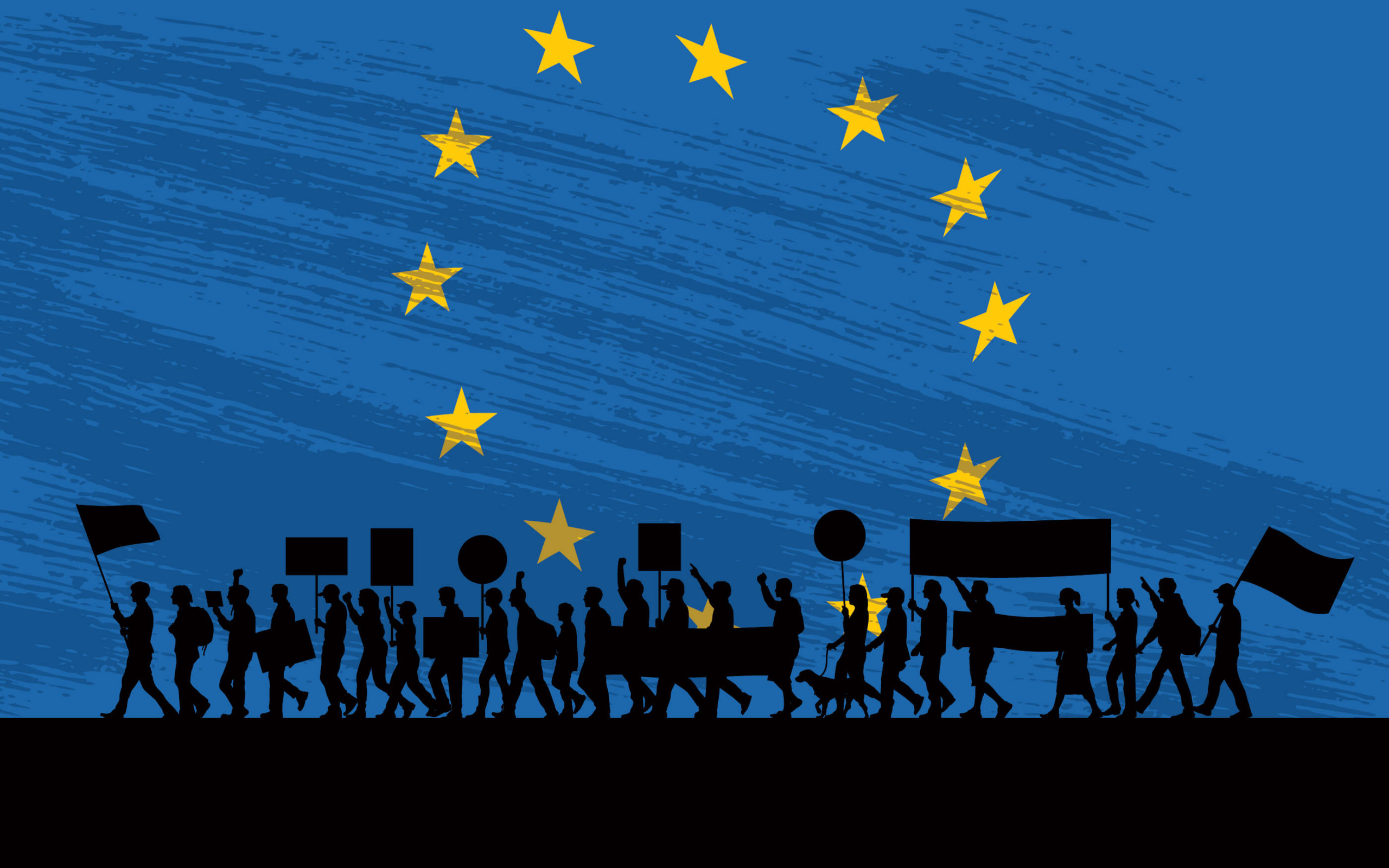 The monthly report published by EASO shows that 46,300 applications for international protection were filed in EU+ countries in June 2021, which is five times more than in May, TheSchengen.com reports.

Most applications for June 2021 were submitted by asylum seekers from Syria, Pakistan, Morocco, Iraq and Afghanistan. The latter submitted more than 6,000 applications, 1,000 more than in May and the largest since February 2020, representing a continuous increase for four months in a row. Pakistanis and Bangladeshis also use a similar immigration route for Afghans, whose applications have also been on an increasing trend.

On the other hand, the detected increase in Iraqi applications (1800 more) came in part from the new irregular migration route through Belarus.

EU+ asylum authorities issued some 36,900 primary decisions in June, just over May, with a third of all decisions issued to Afghans, Syrians and Pakistanis. However, despite the increase in the number of applications, the initially pending cases did not budge, remaining at around 361,600 at the end of June.

EASO’s preliminary data reveals that the EU+ recognition rate was 39 per cent in June.

About three-fifths of all positive decisions gave immigrants refugee status, while the rest were granted subsidiary protection. Syrians top the list with recognition rates at 87 percent, Eritreans at 77 percent, Palestinians at 57 percent, and Afghans and Somalis at 56 percent each. In contrast, recognition rates were relatively low for Pakistanis at 10 percent, Moroccans at around six percent, and Bangladeshis at four percent.

Last month, EASO revealed that 37,800 people had applied for international protection, with the main countries of origin being Syria, Afghanistan, Pakistan and Iraq. However, Moroccans, Tunisians and Algerians submitted fewer applications in 2021, with fewer illegal border crossings.

“The relatively high number of asylum applications from West Africa partly reflects the increase in irregular migration on the West African route to the Canary Islands,” the report said.