As reported by PoliticoPro, ACI Europe, the European Industrial Trade Association, directed the letter to the health, transport and also digital departments of the European Commission, TheSchengen.com reports.

ACI’s director general, Oliver Jankovic, stressed that airports would be “extremely grateful” if the EU Commission “promptly investigates, contacts the Maltese authorities and asks them to abide by EU rules”.

According to Jankovec, the EU’s digital COVID certification has been “helpful in allowing the restoration of freedom of movement for EU citizens during the pandemic, as its standardized standards and rules provide a much-needed common trust framework”.

The report published by PoliticoPro confirmed that the Maltese government did not immediately respond to a request for comment.

Recently, TheSchengen.com reported that the authorities in Malta decided to change the validity of these travel certificates to just three months.

The new changes have been confirmed by Malta’s official travel website, VisitMalta. The same emphasized that from January 17, Malta will limit the validity of vaccination certificates.

The Maltese authorities decided to change the validity of vaccination certificates to only three months; Therefore, citizens of Malta who received their last vaccination dose within the past three months will be required to take a booster dose so that their certificates remain valid.

The authorities in Malta have also made it clear that Maltese returning to this country after January 17 without a valid vaccination document will be given a two-week grace period, but from February 1, these people will be urged to follow the mandatory two-week quarantine requirements.

Recently, Malta International Airport opposed such a decision, according to the airport authorities, the current rules are creating confusion among travelers.

“As Malta is the only Member State to have shortened the validity period of its COVID-19 vaccination certificates, the Superintendent of Public Health has imposed an unnecessary obstacle to travel for the Maltese population, along with undermining consumer confidence in the tourism industry during this already timed statement. The winter period is very difficult.

Previously, authorities in Malta were urged to clarify the updated travel policy for its citizens holding vaccine certificates as the European Commission addressed the amendments that do not comply with EU rules. 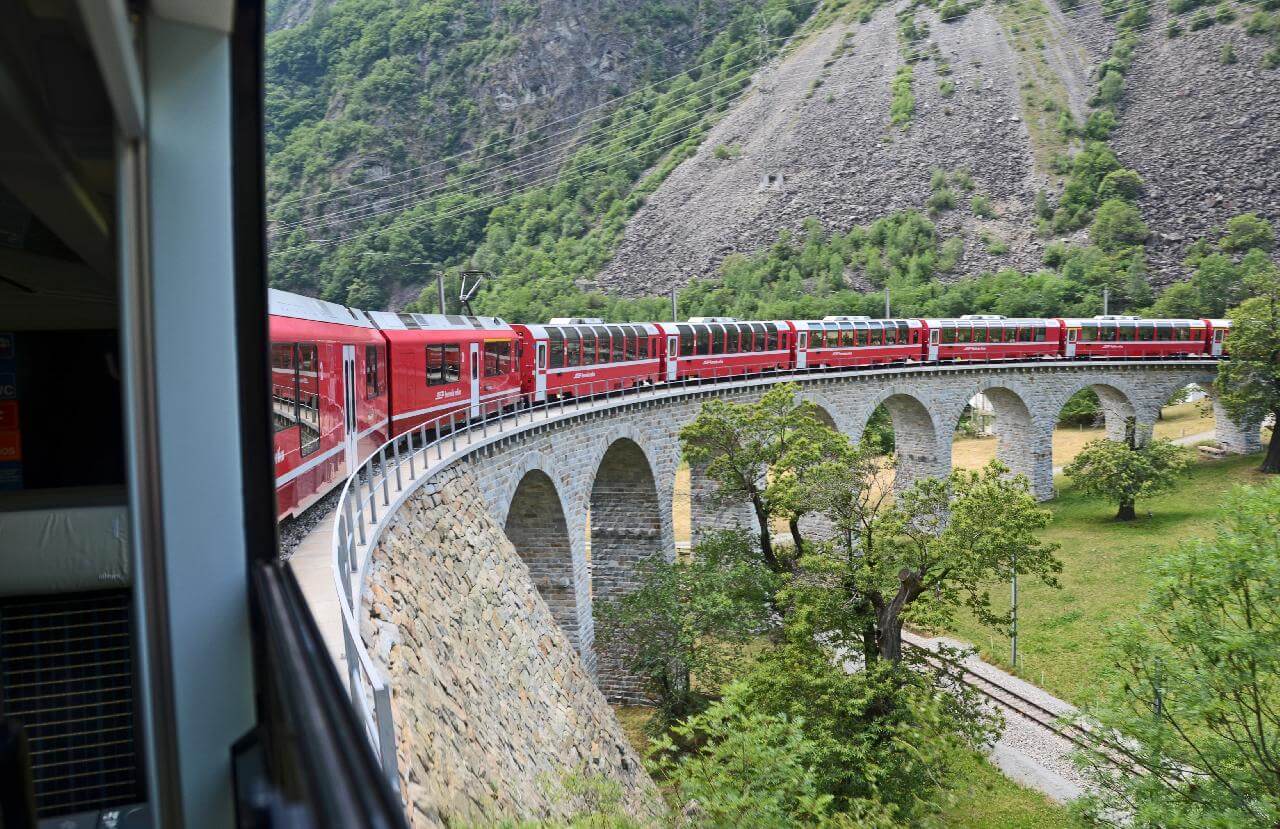 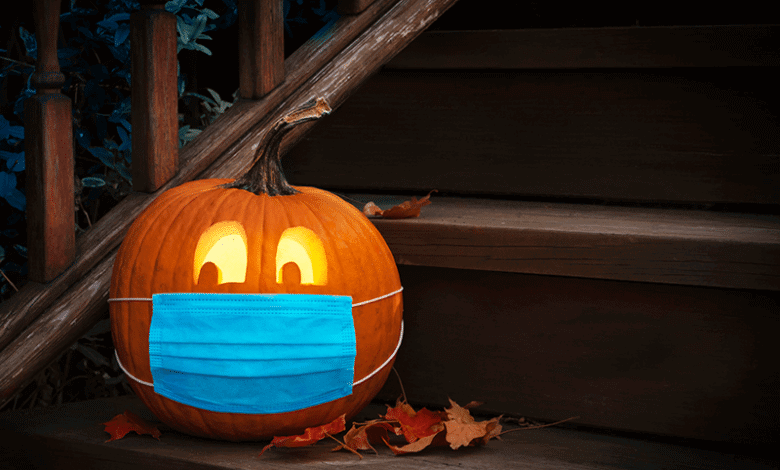