Home / Schengen Visa News / 93,000 Bulgarians Will Have Their Vaccination Certificates Invalidated for Travel to Rest of EU From February 1 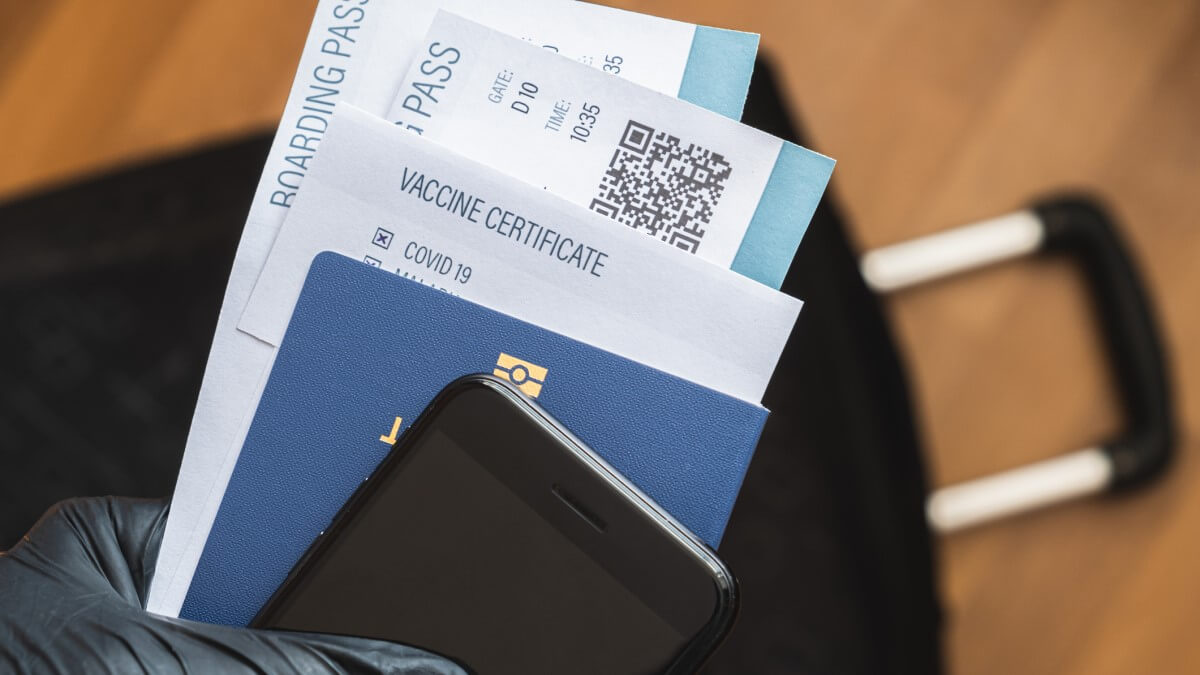 The Bulgarian Ministry of Health has revealed that about 93,000 people who have been vaccinated in Bulgaria will not be able to travel to EU member states in the case of a vaccinated person as of February 1, as their vaccination certificates are no longer valid in these member states.

The announcement comes as a result of a regulation adopted by the European Commission in December, according to which the maximum validity of a certificate of vaccination is set at 270 days, TheSchengen.com reports.

In other words, the EU-approved regulation specifies that all persons vaccinated with the full course of vaccination – those who have been vaccinated with the Janssen single-shot vaccine or two shots of any other vaccine, are not eligible to visit any of the EU member states under the status of the person whose status is determined He was vaccinated, as validity of his certificate, at only 270 days or roughly nine months.

However, Bulgarian citizens, permanent residents and other people who have been vaccinated in the country will get infinite validity of their vaccination certificate by giving a booster shot, said the chief state health inspector, Angel Kunchev.

Moreover, despite being among the first to adopt the European COVID-19 digital certificate, Bulgaria’s vaccination rates are the lowest in the European Union with only 28.7 percent of the entire population being vaccinated – which represents about two million people. This also means that the average uptake of full vaccination in Bulgaria is 41 percent lower than the average of all EU member states.

According to the European Center for Disease Prevention and Control (ECDC), 29.4 percent of the population in Bulgaria is partially vaccinated, while 8.1 percent have received a booster dose.

And vaccination rates, in addition to other issues, affected the cases of infection in Bulgaria to rise, according to the World Health Organization, and the number of positive cases reached 60,673 cases, and 549 deaths last week.

On the other hand, travelers heading to Bulgaria are allowed to enter the country if they submit a PCR test before departure within 72 hours, in addition to the vaccination and recovery certificate, as the country applies the classification system meaning that entry of travelers depends on their country of origin and their vaccination status.