Amadeus, a travel technology company, has revealed that international travelers are ready to take back new flights, and that Europe is their number one destination.

According to an Amadeus survey conducted in nine markets, with 9,074 participants, 77 percent of them revealed they are ready to travel again and hope to do so next year, TheSchengen.com reports.

While half of them said they would be traveling for business later this year, respondents from France, Germany, India, Spain, Russia, Singapore, UAE, UK and US also revealed that Europe is the top destination for both types of travel; Work and leisure.

Furthermore, the participants said they intended to travel for work and their first destinations were:

While 24 percent said they intended to travel to the Middle East, 19 percent of travelers revealed they would travel to Latin America and 19 percent to Australia.

On the other hand, non-essential travel or leisure travel was prominent in the survey as the majority of respondents confirmed that they intend to do so in the coming months. The respondents claimed that Europe remains the number one destination for leisure too, with 51 per cent of them confirming that the continent was at the top of their travel list. It is followed by Asia with 34 percent, North America (29 percent) and the Middle East (26 percent).

As the data shows, Australia appears to be a more attractive leisure destination as it was the destination of choice for 23 percent of respondents, while 22 percent said they plan to visit Latin America.

Survey results also indicate that people were more likely to travel close to their home country.

For example, Spanish (46 per cent), British (40 per cent) and German (41 per cent) respondents say they expect to travel to Europe for work in the next year – and higher percentages say the same for leisure (64 per cent) and 56 percent and 62 percent, respectively) — less than two in five respondents in the United States (37 percent) and Singaporeans (32 percent) say the same,” the report reveals.

Again, following the same trend, travelers from the UAE revealed that they intend to travel within the Middle East for business (51 per cent) or leisure (47 per cent).

Ireland: Those Vaccinated Outside EU Can Now Apply for EU Digital COVID-19 Certificates 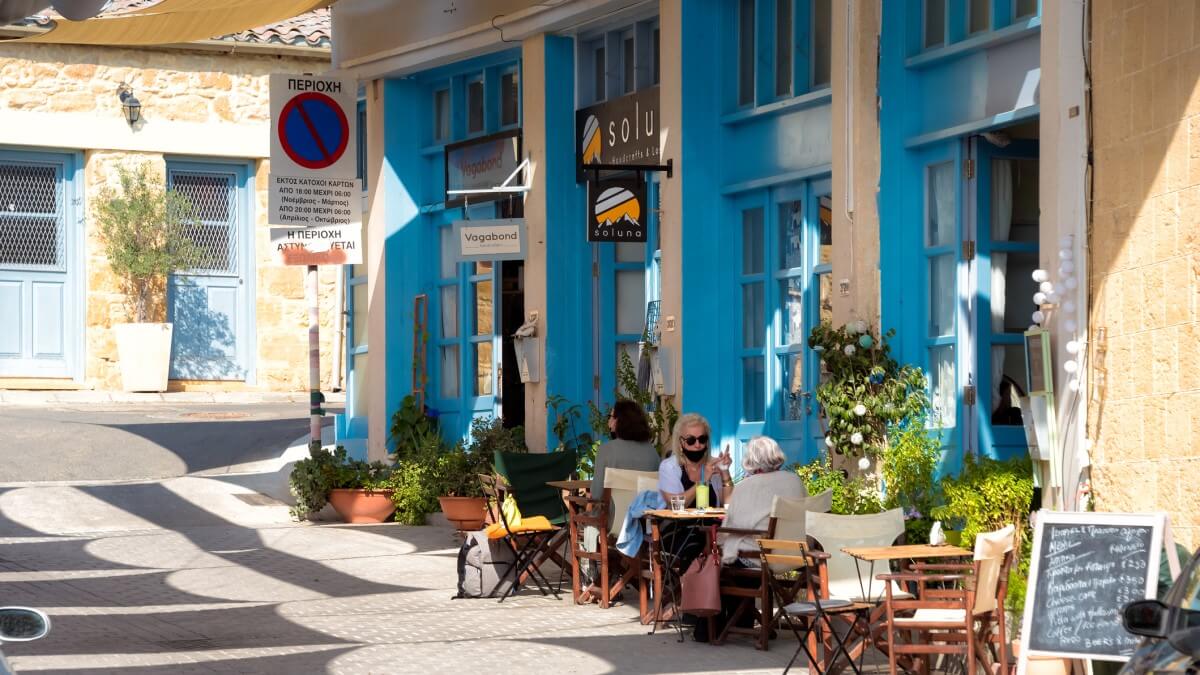