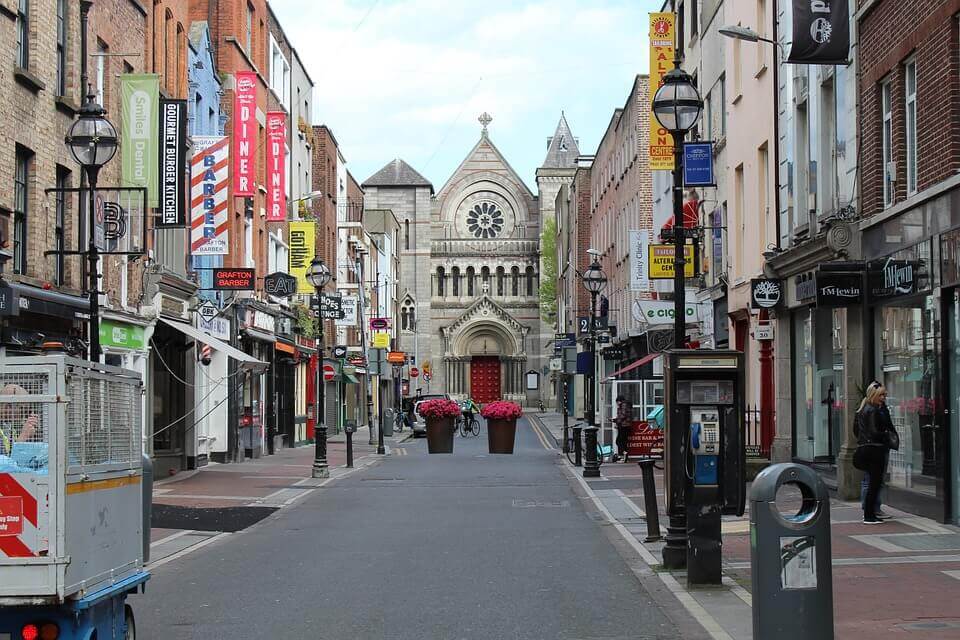 Under the Irish Refugee Protection Program, 510 Afghan nationals were granted visas and visa waivers to travel to Ireland.

According to Irish national public media, in total, through this program, five visas and 505 visa exemptions were issued to citizens of Afghanistan, and 394 people arrived in Ireland, with 30 of them arriving in the country in the past days, TheSchengen.com reports.

In addition, 50 people are believed to be “unlikely to travel”, which could happen if the immigrant is accepted by another country, while an estimated 78 have not yet arrived in the country.

“It is very difficult for people to get out of Afghanistan. Our embassies are helping them, but of course we have to rely on Pakistan and other countries that allow these people to pass letters of concession from our government that we are willing to accept them as Irish refugees,” Ebelin Burn, Director of the Refugee Protection Program said. Irish (IRPP) for RTÉ News.

Director Byrne also noted that many refugees remain a significant risk in Afghanistan, and the selection process was based on humanitarian needs, including women, front-line defenders, judges, journalists and people targeted by the Taliban for the work they did. of their gender or sexual orientation.

Refugees are accommodated in one of three emergency guidance and reception centers in the village of Mosni, Co Myth, Cologne, Coe Waterford, Balagadirin, Roscommon Co.

“There is a housing crisis at the moment, so, of course, it is not easy, but everyone is doing everything they can to help people resettle as quickly as possible,” Byrne said.

Lots of people come forward to help refugees to get accommodation and support people from different industries. Recently, eight Afghan female judges arrived in Ireland, and two more are expected to arrive in the country soon.

“There is a lot of enthusiasm, there is a lot of motivation and commitment around finding homes, and the difficulty is finding suitable housing at an affordable price,” said John Lannon, CEO of Doras.

So far, about 40,000 euros have been collected for the accommodation of the travelers, and the facilities are under review from the responsible authorities.

>> Travel to Ireland amid COVID-19: Current entry rules and restrictions