Home / Schengen Visa News / 4,900 Hungarians Have Been Repatriated So Far 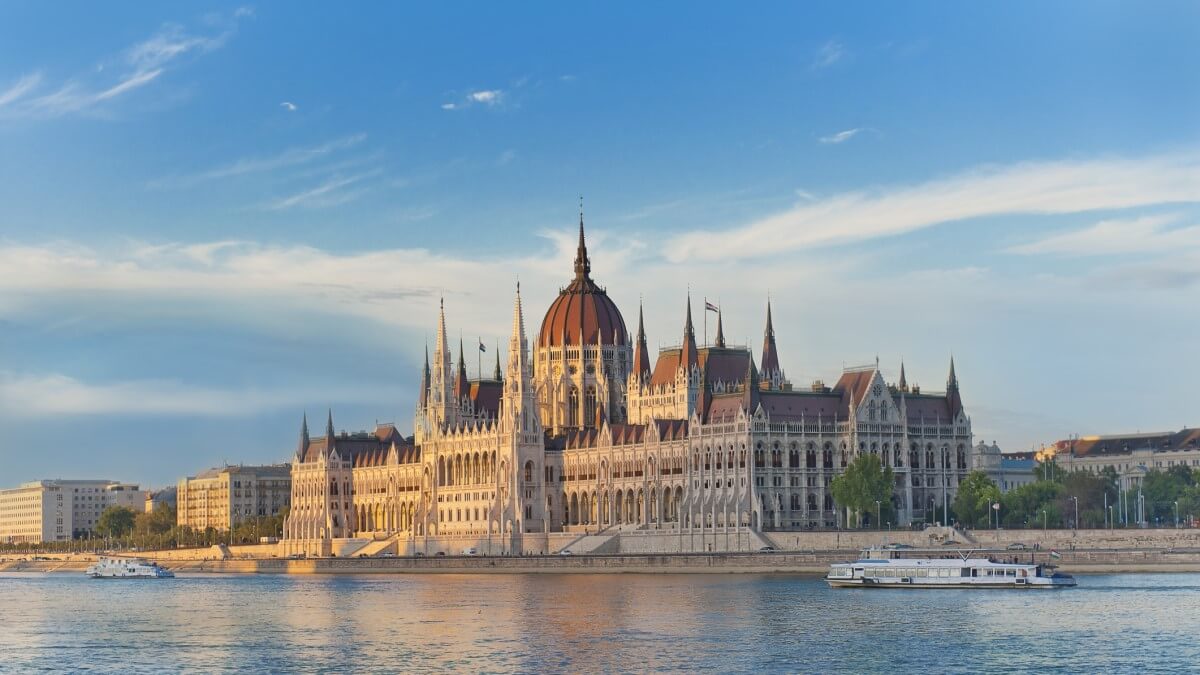 Hungarian authorities have helped more than 4,900 Hungarians from all over the world return to this country.

“Two years ago, in the largest Hungarian resettlement ever, we brought home 11,000 Hungarians from all over the world,” Szijjártó emphasized.

The goal is clear, the minister said, which is to bring home as many Hungarian citizens as possible before governments around the world close their borders.

Like many other European countries, Hungary also receives an influx of refugees from Ukraine after the Russian invasion of Ukraine.

According to the minister, since the outbreak of the war in Ukraine, a total of 140 thousand refugees have arrived in Hungary from Ukraine, stressing that the country is using knowledge and experience to help other countries.

India launched the most flights, with 3,548 people, mostly university students, returning via Hungary. In addition, other countries are launching flights to Budapest carrying 614 Moroccans, 177 Kuwaitis, 174 Nigerians, 98 Poles, 97 Ecuadoreans, 24 Israelis and 12 Italians with the help of Hungary.”

The minister emphasized that the work is not over yet, while the country welcomes a large number of refugees from Ukraine.

In this regard, the Prime Minister of Hungary, Viktor Orban, confirmed that temporary shelters are being provided in order to house Ukrainian refugees who do not have family members in the country.

In addition, centers were set up all over the Central European country in order to provide food and shelter to Ukrainians in case they needed to stay longer.

Through a statement published on March 4, the prime minister stressed that Hungarian-speaking refugees with connections to the country would find it easier to find shelter and work.

Since February 24, more than 104,000 refugees from Ukraine have entered Hungary.

In addition, according to figures provided by Senior Security Adviser Giorgi Bakondi, the number of people directly fleeing the war was estimated at 80,000 as of March 3.

According to a report recently published by Deutsche Welle, the number of citizens fleeing Ukraine has reached two million. The head of the UN agency, Filippo Grandi, has warned that the second wave of refugees is likely to be more vulnerable than the first.