British authorities have revealed that British musicians and artists will be able to enter European Union member states with a free work visa permit.

According to a press release from the UK Department for Digital, Culture, Media and Sport, the following countries have confirmed that they will offer free work visa permits for British beginners:

“We are now actively engaging with the remaining EU member states that do not allow visa and free tour, and invite them to align their arrangements with the UK’s generous rules, which allow performers and support staff to come to the UK for up to three months without a visa.” , as stated in the press release.

Moreover, British authorities have reached out to their counterparts in Spain, Croatia, Greece, Portugal, Malta, Bulgaria and Cyprus on the matter, and discussions are still ongoing, TheSchengen.com reports.

As the UK formally marked its exit known as BREXIT from the European Union, the country has been subject to stricter entry rules, as it is now considered a third country in the 27-nation bloc. This means that Britons, like any other third-country national, have to apply for a visa permit if they want to work, study or just stay in the EU for more than 90 days.

This process can be long and at times cumbersome because preparing a visa appointment can take months – a practice Britons are not used to before Brexit, they can enter the EU without visa requirements.

The issue was taken up to higher bodies, such as the British Parliament, and efforts have since begun for the British creative sector to perform and tour for its European audiences.

According to Equity, a consortium of 47,000 British artists, including actors, singers, performers, dancers, directors, comedians and others, have expressed in a letter their concerns and complained about EU bureaucracy and the lengthy visa process until they can do so. Careers.

“Some have already lost work in Europe or been turned down for potential employment, due to the cost and bureaucracy that now comes with hiring British talent,” Equity says in a letter sent to UK President Boris Johnson. 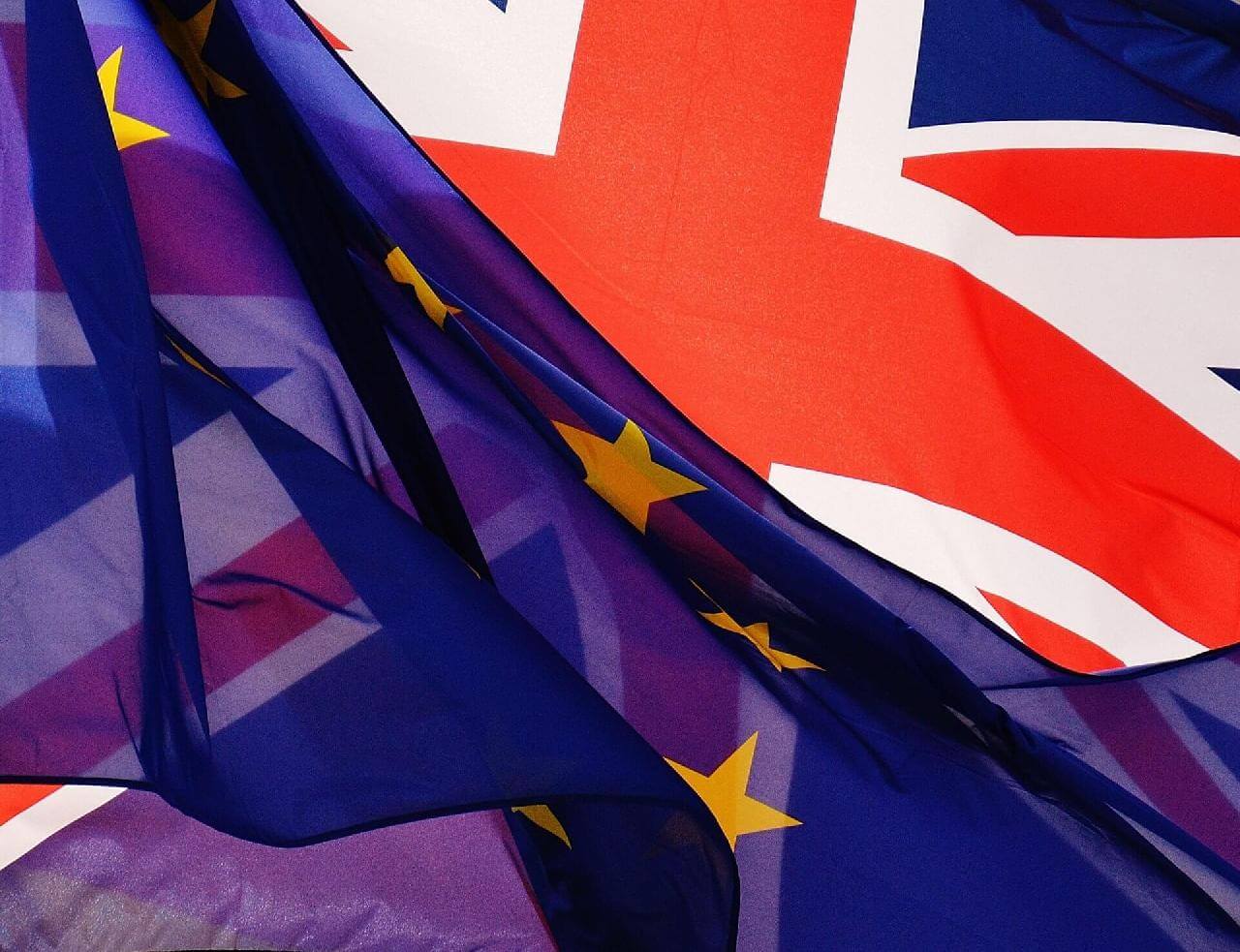 EU Citizens in Britain Face the Threat of Deportation

63% of Greece’s Accommodation & Hotels Were Occupied in September, Minister Says 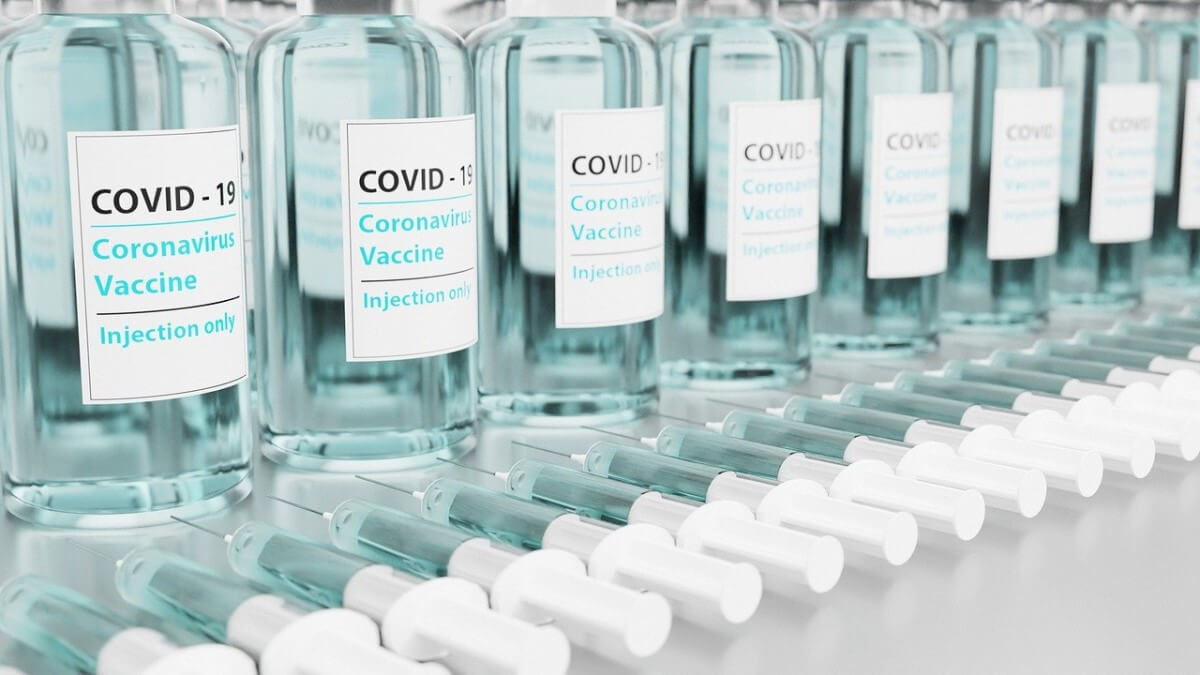 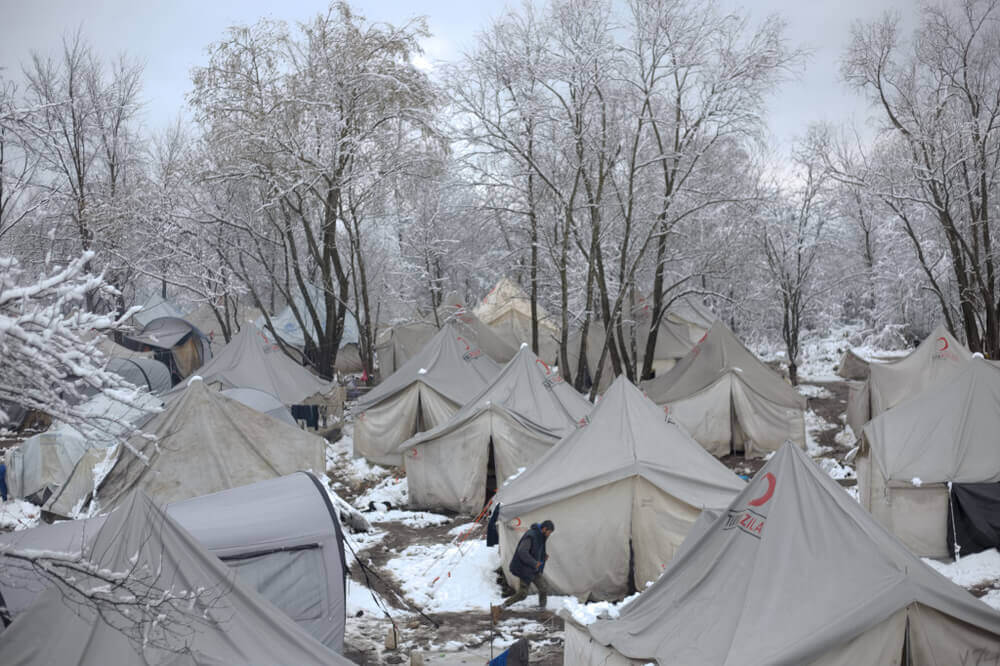