According to MTI, the two Bosnian citizens, who were both aged 21, were stopped by the Hungarian police on the road between Seksvervar and Varpalota on October 5.

And the Regional Court of Veszprem decided, with a non-binding decision, to sentence the smugglers to two and a half years in prison. In addition, they also decided to expel law-breakers from the country for a period of five years.

The now-convicted Bosnians were trying to smuggle 17 Afghan, Iranian and Pakistani nationals to Austria using a truck, without any emergency security measures, TheSchengen.com reports.

It was reported that prior to the event, the migrants were staying in a refugee camp located in Sombor, Serbia. However, since they aimed to reach Austria, they entered Hungary illegally and intended to use its territory to reach their final destination.

The authorities have not disclosed any information regarding the amount the migrants were required to pay in order to smuggle them to their final destination.

Previously, TheSchengen.com reported that the Hungarian authorities had prevented more than 54,000 people from crossing the border illegally since the beginning of 2021 and sentenced more than 500 smugglers.

According to Hungarian Senior Security Adviser, György Bakondi, these numbers have seen a significant increase compared to the same period in 2020. Over the past year, police officials in Hungary have seized a total of 17,000 illegal immigrants. In addition, during the same year, the authorities sentenced about 200 people smugglers.

Aside from Hungary which is experiencing an increasing number of illegal border crossings, Germany and Romania are also facing an increase in illegal people smuggling activities. With the support of Eurojust and Europol, Romanian and German police dismantled an organized criminal network involved in migrant smuggling on October 5.

During this procedure, the police searched 19 locations and identified and arrested 27 suspects. Among them are 16 Afghanis, four Romanians and one Iranian. In addition, the police confiscated 83 mobile phones, a large amount of cash, several other electronic devices, and ten vials of morphine during the same procedure.

The suspects had previously smuggled more than 200 migrants to Romania and other countries such as Germany and France. For such services, migrants would have to pay between €1,000 and €2,000 to be transported in the back of trucks without any security measures.

Finland: D Visa Would Accelerate the Entry of Students & Researchers With a Residence Permit 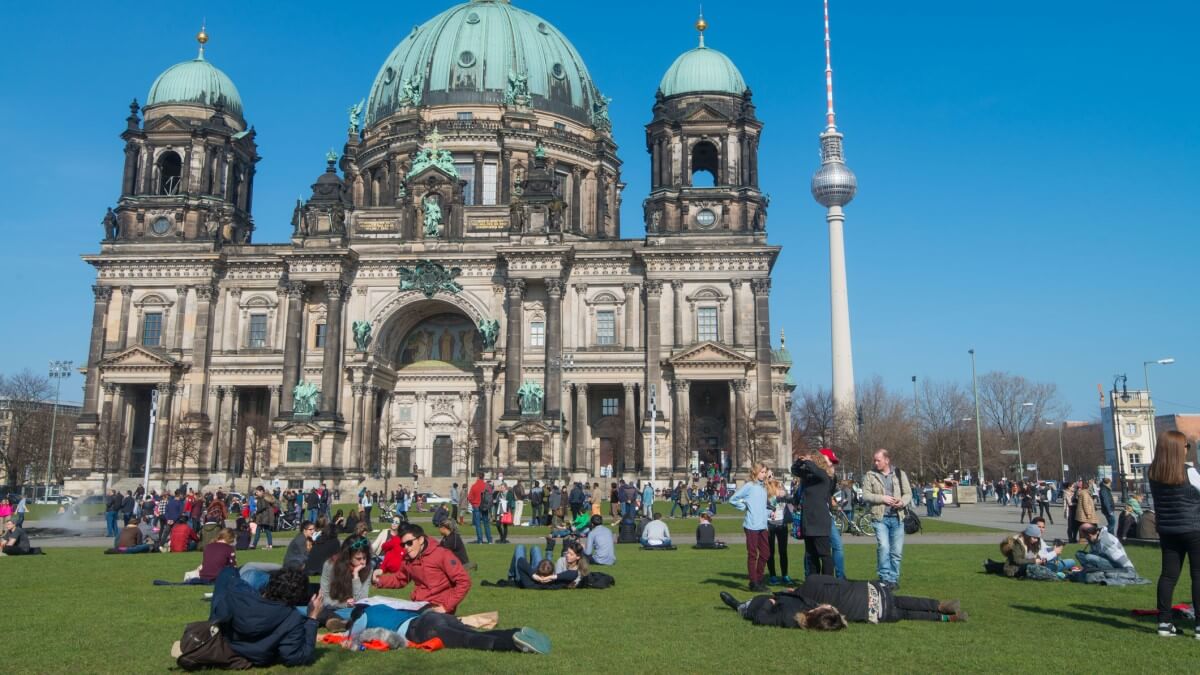 About 150,000 Ukrainian Refugees Have Arrived in Germany So Far

Taiwanese Tourists to Be Permitted to Travel to EU