After dialogues with the European Commission and national protection authorities, 16 leading airlines have committed to reimbursing their passengers within seven days if their flight is canceled as well as providing better information regarding their rights in the event of possible cancellations by airlines.

According to a press release issued by the EU Commission yesterday, September 30, after the dialogues, airlines promised to give equal importance to emails, websites and other means of communication for the different options a passenger would have in the event of a flight cancellation. .

This means that in such cases, passengers will be offered redirects, refunds, and coupons if the airline offers them, TheSchengen.com reports.

Airlines have also indicated that vouchers can only be given to passengers if they explicitly choose them, meaning that unused vouchers obtained by passengers during the early stage of the pandemic can be compensated with money if passengers want to.

Finally, it has been observed that passengers who book a flight through an intermediary and have trouble getting compensation from them can ask the airlines directly for a refund.

“In the initial phase of the pandemic, some airlines paid coupons to passengers. They were acting against EU consumer protection rules. That was unacceptable. After our joint work, I am pleased that most of them have now agreed to redeem these coupons. Commissioner for Justice Didier Reynders said, Commenting on the airlines’ decision: “I call on the authorities to ensure that the remaining airlines also provide refunds for such vouchers.”

The Transport Commissioner, Adina Vălean, also welcomed the fact that the payment arrears have been cleared and that these airlines want to commit to resolving the remaining concerns.

“This is critical to restoring passenger confidence. The recovery of the air transport sector depends on this,” Flynn added.

Dialogues will now be closed by the Consumer Protection Organization. However, the network will continue to monitor the process and see if the commitments have been successfully fulfilled and executed correctly. 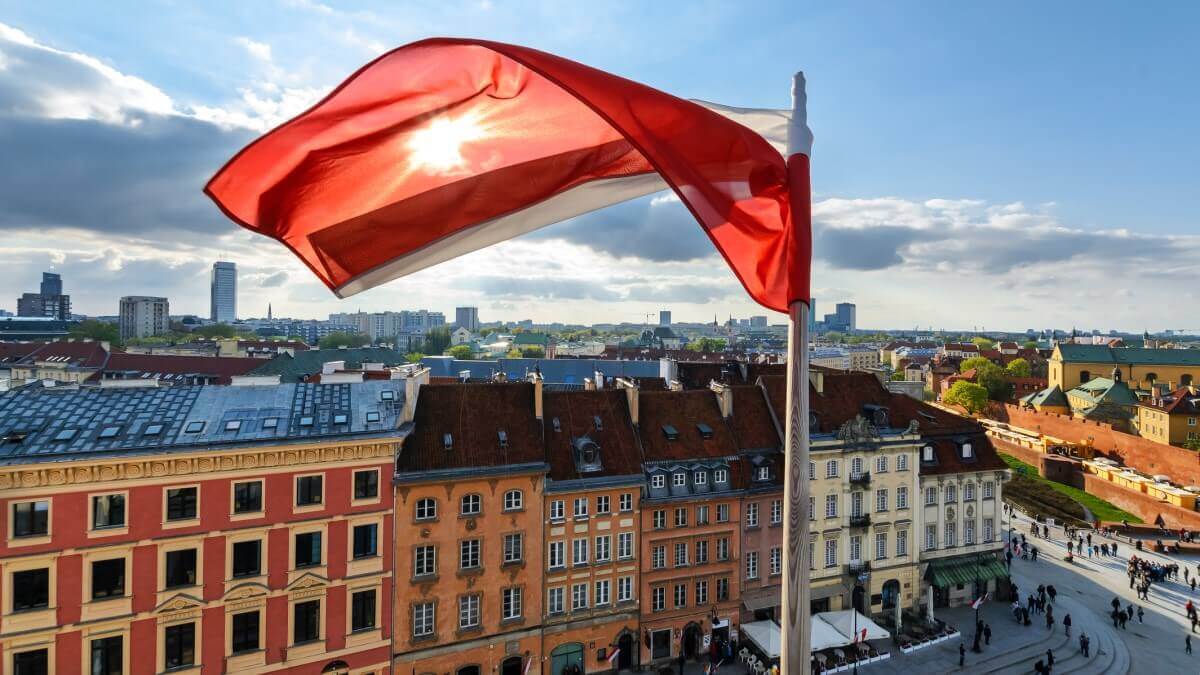 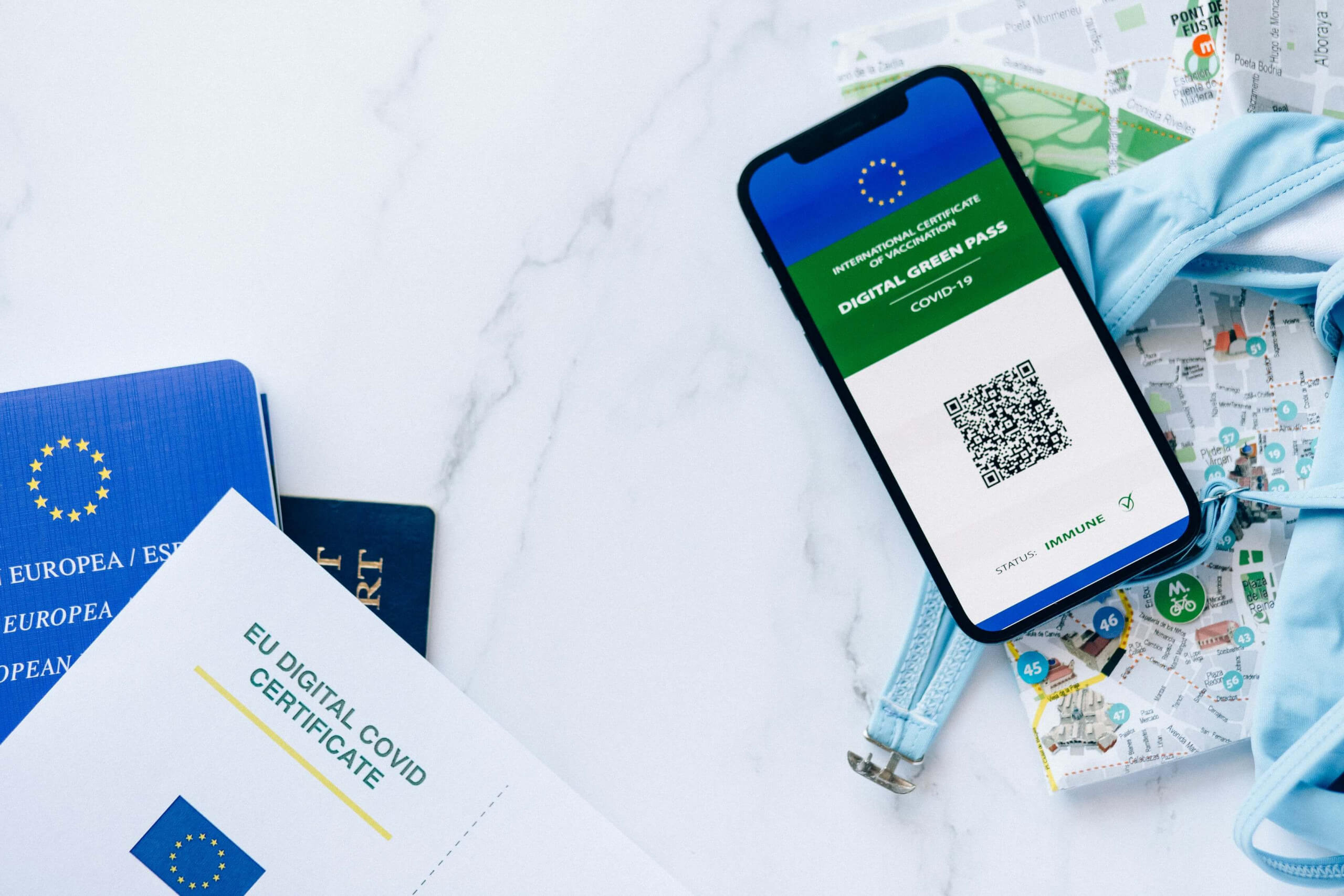