About 1.4 billion travelers from more than 60 countries in the world, who are currently allowed visa-free travel to the 26 countries in the Schengen area in Europe, will soon be subject to the obligation to apply for a travel permit before arriving in any of these countries.

This requirement will be fully effective by the end of next year when travelers such as Americans, British, Georgians, Georgians and others will be able to apply for ETIAS, which stands for European Travel Authorization and Information System.

In a press release issued by the European Border and Coast Guard Agency, also known as Frontex, today on October 13, it was noted that the bloc would not be the first to introduce such a requirement to travelers from other countries under the visa-free visa. regime.

“The European Union would not be the first to introduce such a system: for many years now, visa-exempt travelers have had to apply for a travel authorization to enter the United States, Canada or Australia,” the press release notes.

The procedure for ETIAS, an electronic system that allows visitors from countries that do not need a visa to enter and track the Schengen area, began back in 2016. The system was compromised in an attempt by the bloc to prevent from entering its territory those who pose a threat to security, public health or immigration.

In June of this year, TheSchengen.com reported that the coronavirus pandemic had not affected the development of ETIAS after the European Parliament adopted two amendments negotiated with the European Council and adopted changes to a third text on ETIAS’s access to European criminal record information. System on Third Country Nationals (ECRIS-TCN) to lay the technical basis for ETIAS.

According to Frontex, while the EU authorities have been working on ETIAS for years now, in October the first tangible results were seen, with 41 new Frontex employees being assigned to work in the ETIAS central unit.

New staff at the European Border Agency include:

The agency’s new team members are currently testing the system developed by eu-LISA.

After ETIAS becomes fully operational, the agency expects to increase the number of employees in the ETIAS central unit to more than 200.

At the same time, the agency notes that “air and sea carriers, as well as international carriers transporting groups by land by bus, are able to register in the Entry/Exit System (EES) and ETIAS on the eu-LISA website.”

The registration will enable them to carry out inquiries into the systems before transporting passengers to the Schengen area, as is their duty under EU law.

In its press release, Frontex revealed challenges related to the ETIAS creation procedure, that making EU security databases such as SIS, VIS, EES, Eurodac and ECRIS-TCN interoperable has been the main challenge so far.

So far, 34 institutional bodies have worked together to create ETIAS, including the European Union Commission, Frontex, eu-LISA, and even Europol.

>> ETIAS will not apply to holders of Russian diplomatic passports

>> EU Commission confirms: Britons will need to apply for ETIAS to travel to the EU after Brexit 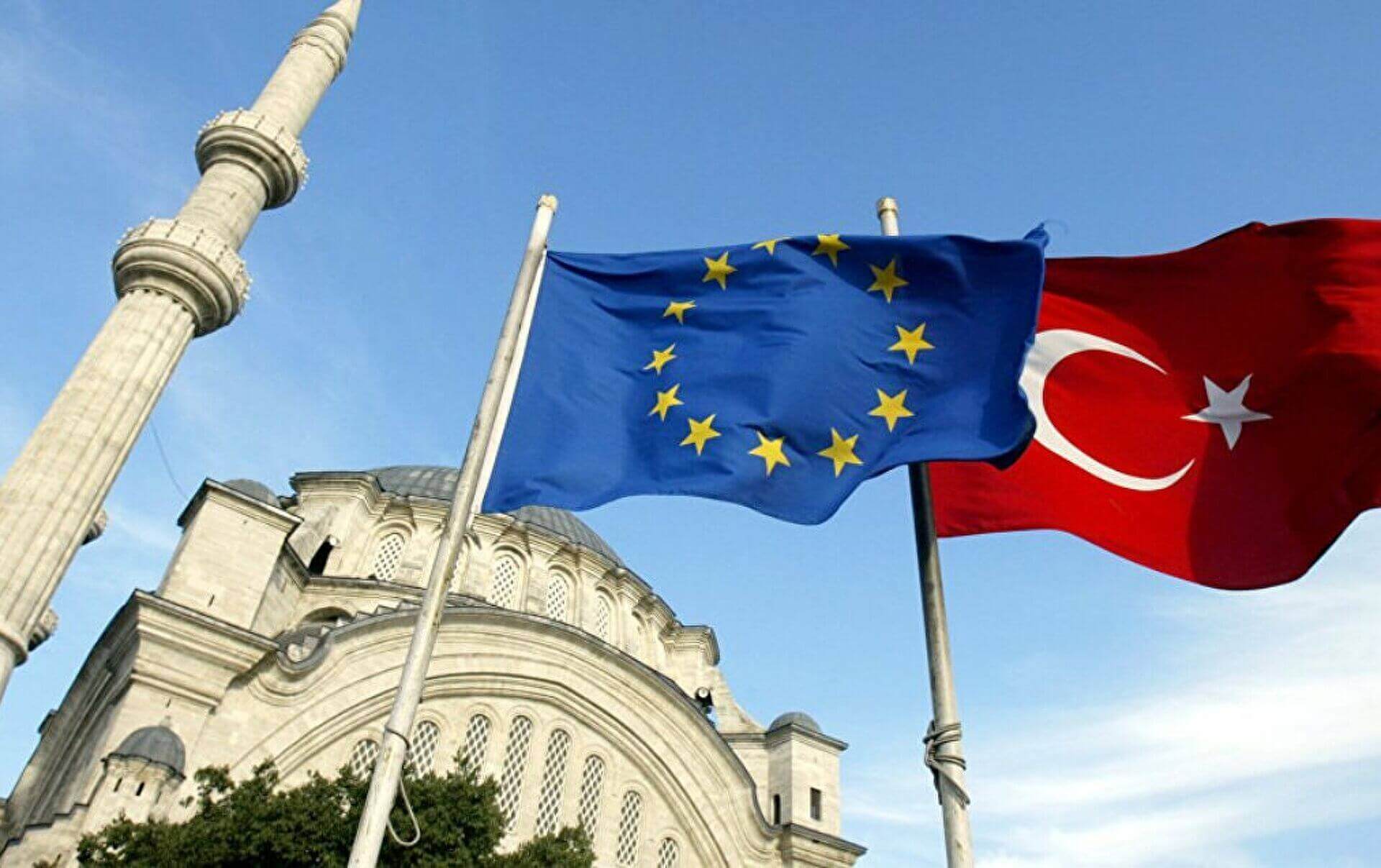 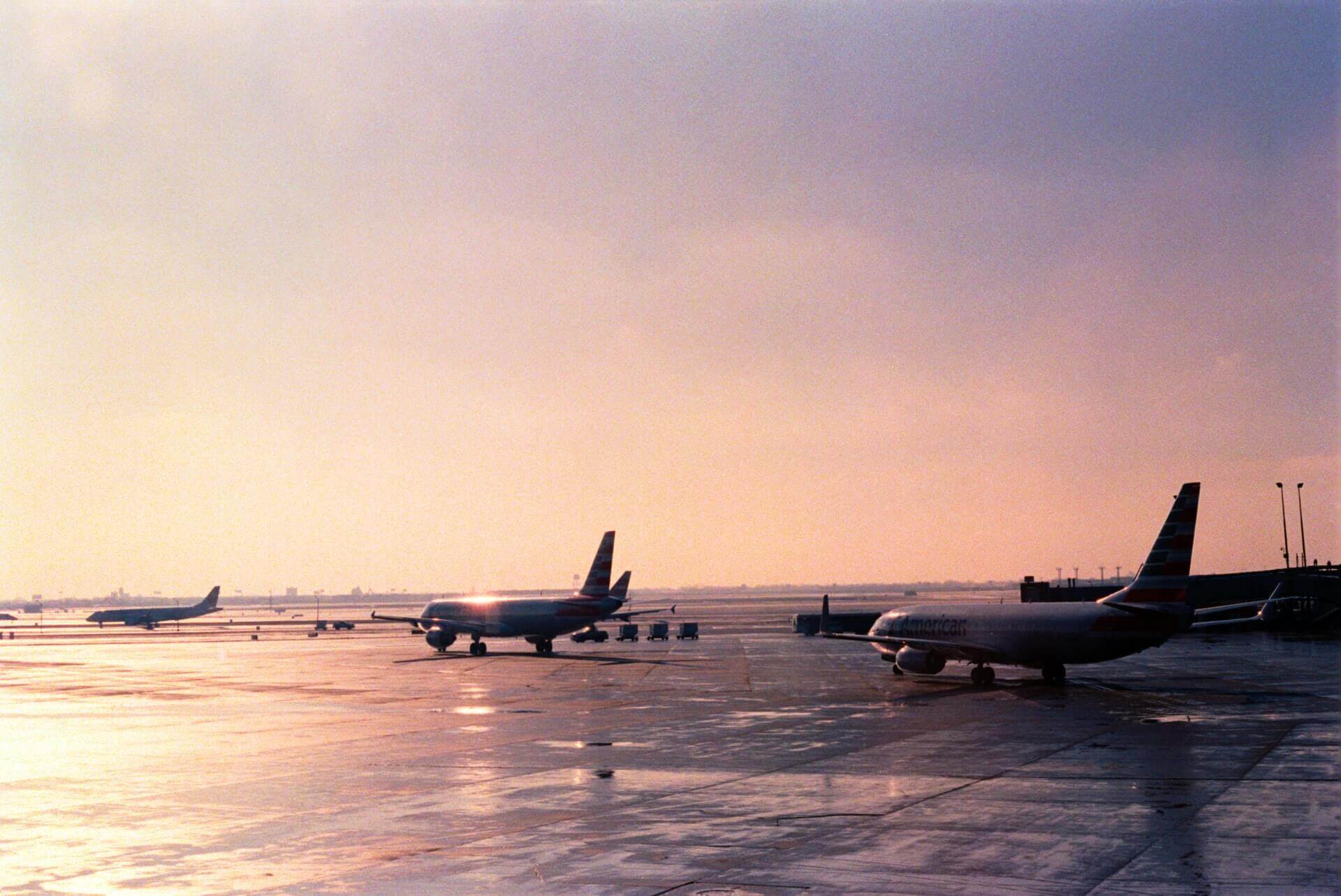 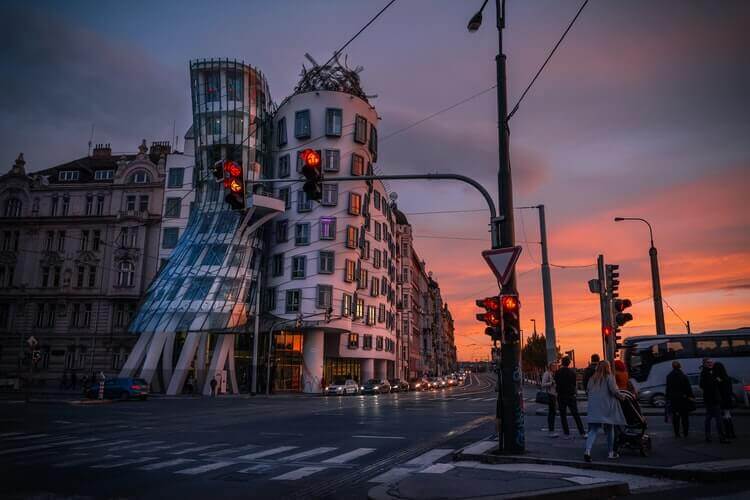